We awoke to SPY having a nice gap up after big time selling yesterday… however that didnt last long. SPY consolidated for the first 15 minutes and then started breaking watchlist levels… 432, 429.5, 428 all broke in short order. Then a little dead cat bounce on low volume into lunch for another chance to join the short… going all the way down to 426 and missed the 420 target by $1. Amazing day using the levels to plan trades and let them work going level to level. 430P were 1.2 in the morning and went to a high of 8.5… not bad not bad. 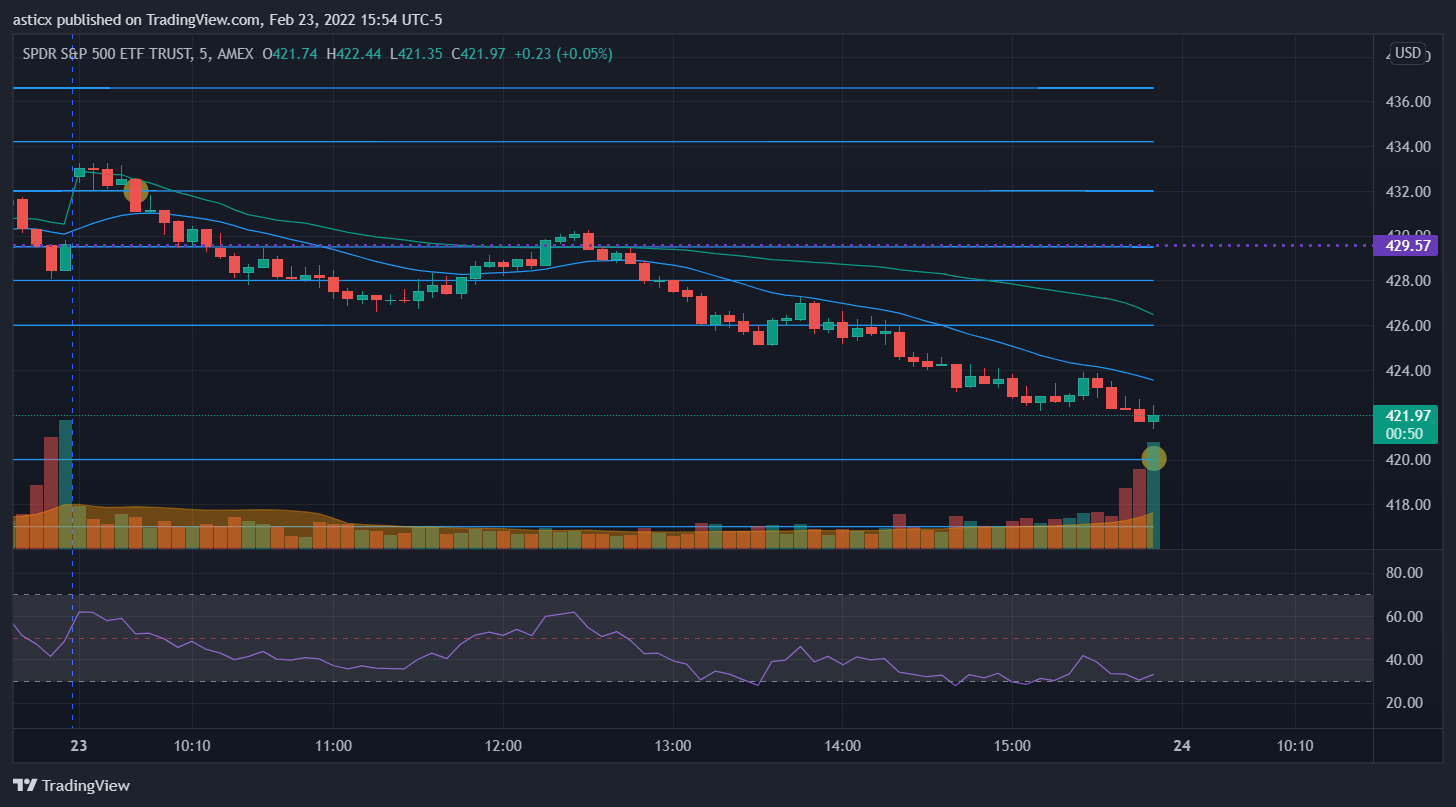 MNDY was on our list after its earnings… if you got short on the pop into the 150 watchlist level you made some nice bank… either taking commons or the 150P. The 150P went from 14 to a high of 22! 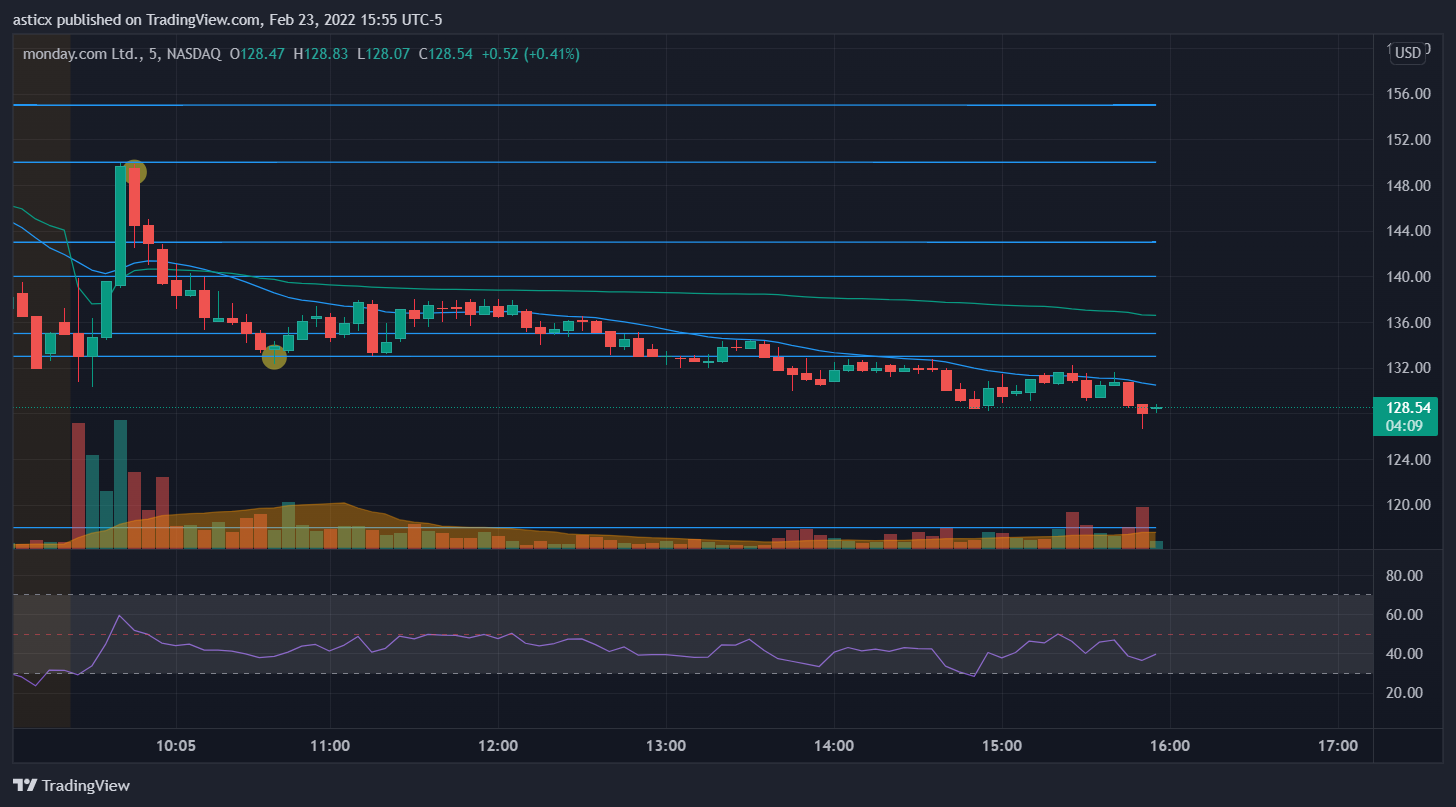 OSTK did basically the same thing as MNDY after earnings… an early morning pop followed by lots of selling. We played commons on this one as it was really spready… If you got short at the 50.5 pop risking a dollar it went down to 43 at the lows… a nice 1:7 risk reward! 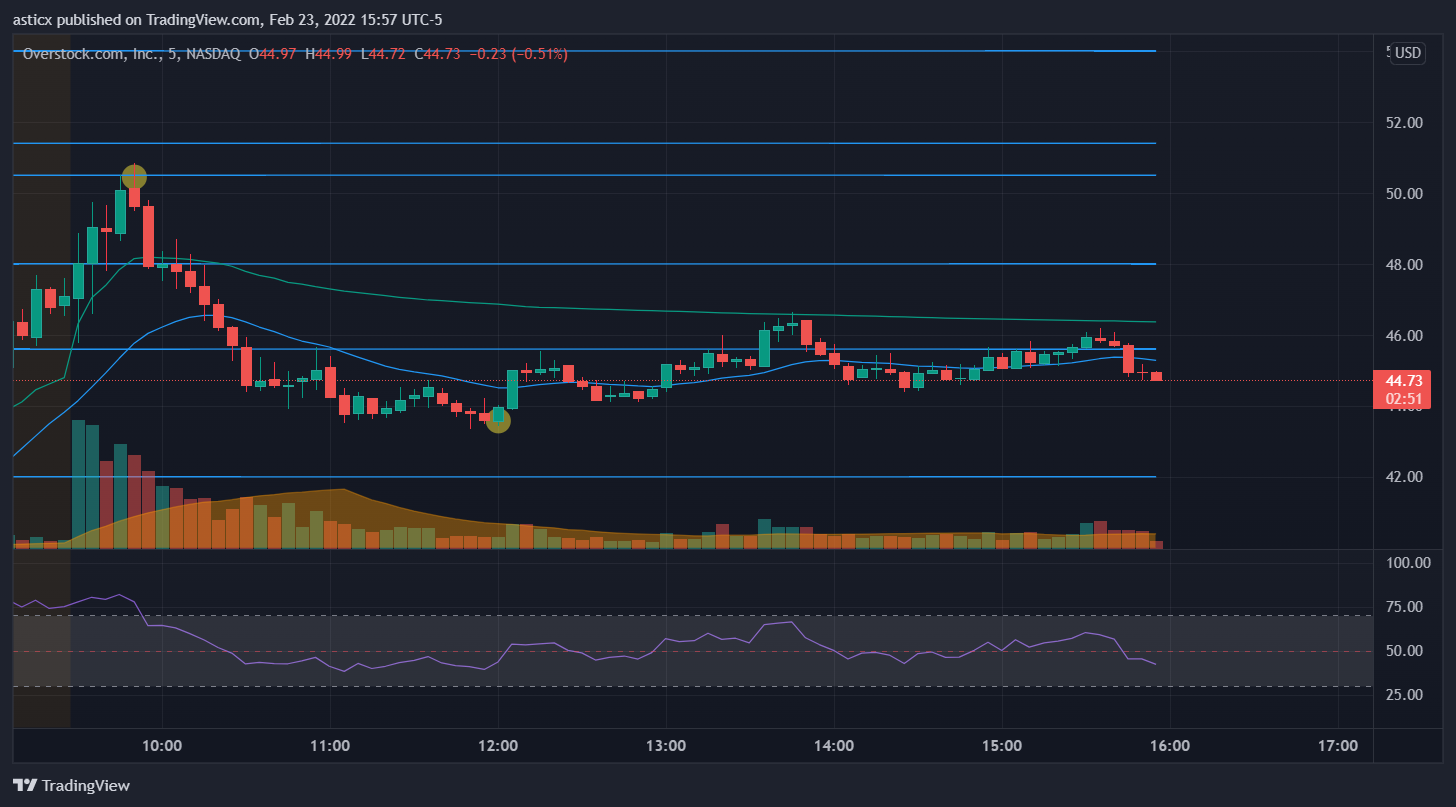 TSLA was really bleeding today… and looking very weak. If you got short on the failed claim of the 830 watchlist level you ended the day very happy. The 800P went from 10 bucks all the way to 44 at the lows… I love when TSLA pays! 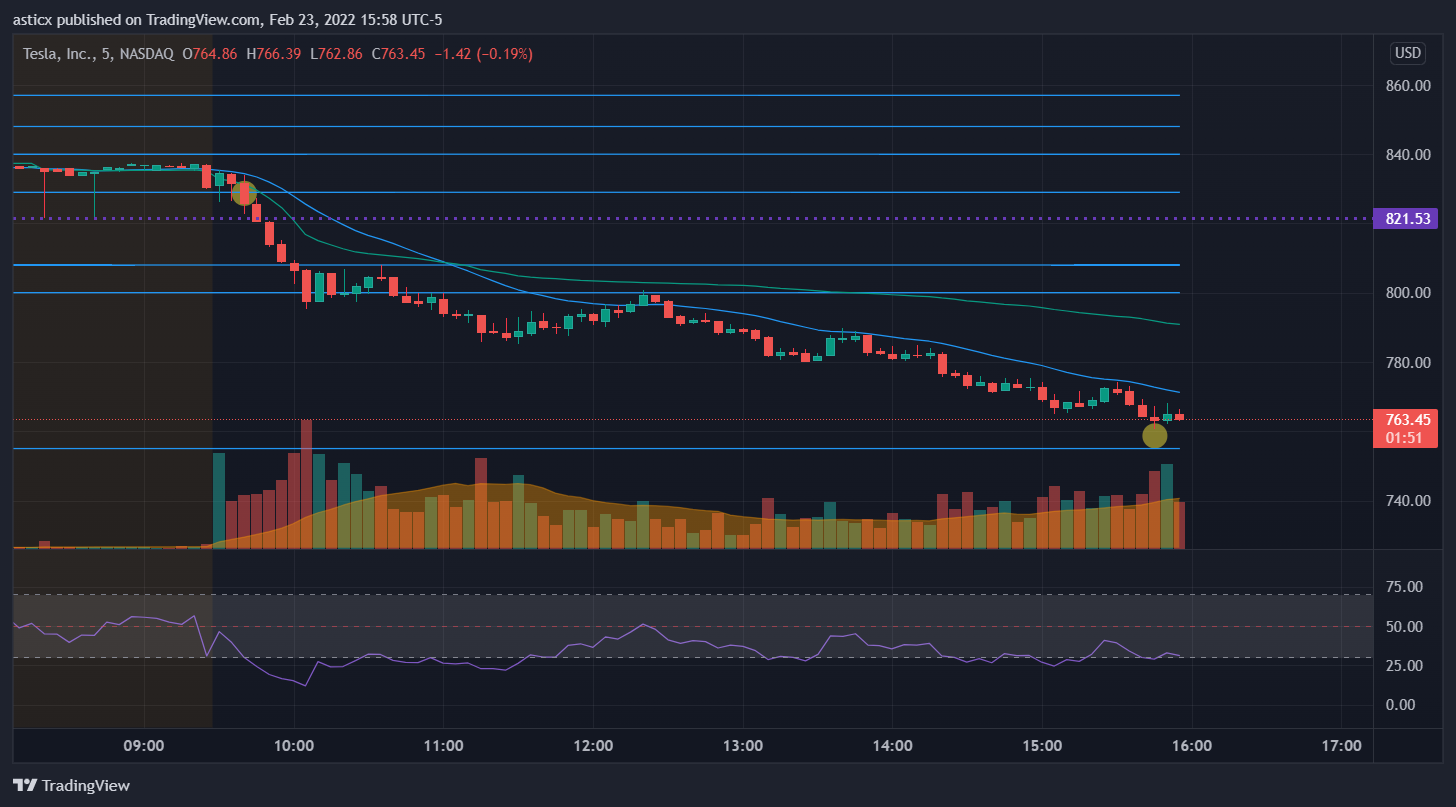 Member Trade of the Day