SPY opened up over our 440 watchlist and it appeared we were possibly breaking out of a higher timeframe downtrend but alas it was not to be. Bulls tried and failed. We broke 440 and came up for the retest for an opportunity to get short for the ride down… and down it went. A solid 5 points into our 435 watchlist level. 438P was 2.8 and went to a high of 5.8 at the lows before starting to trend higher. 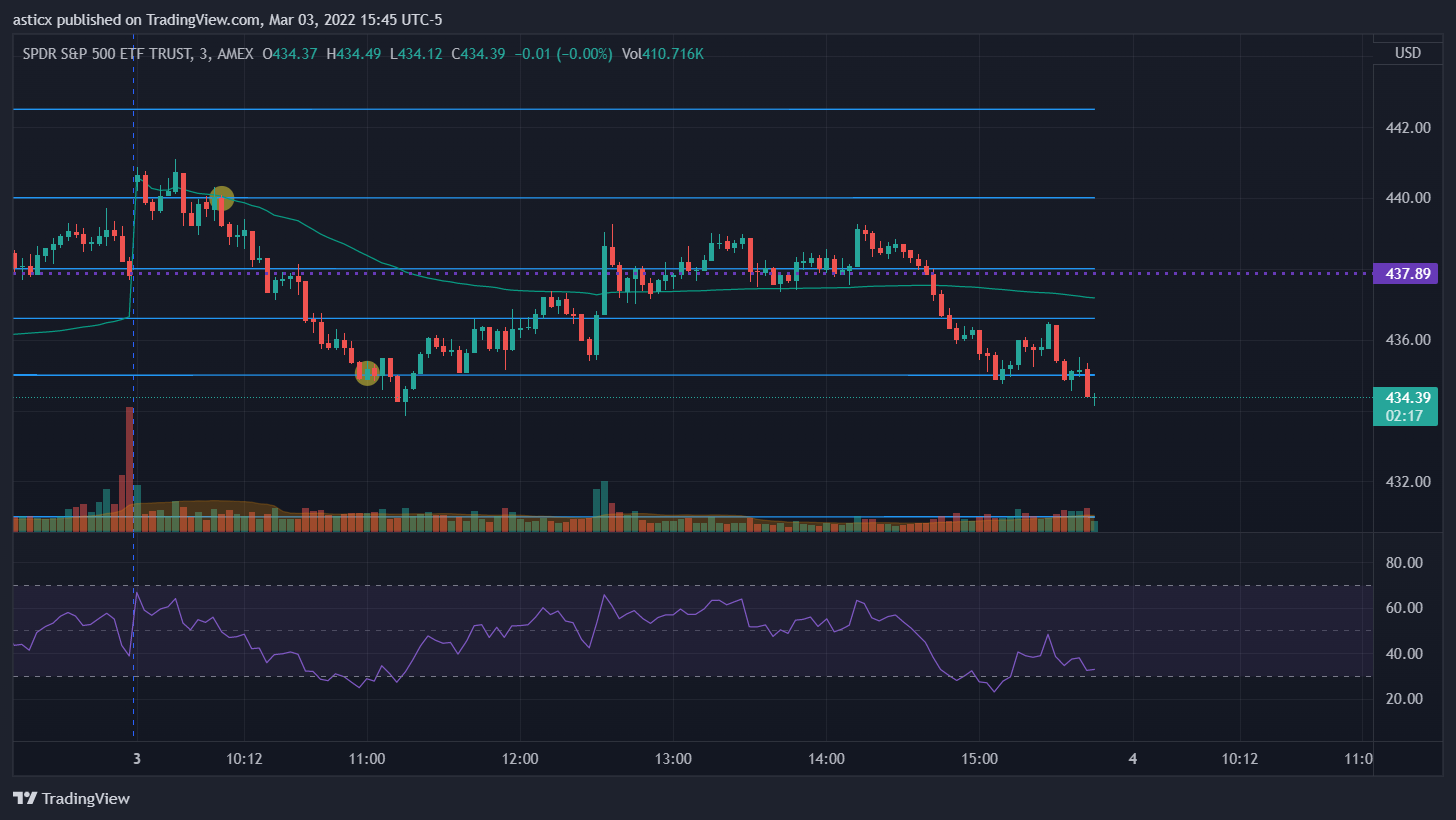 SNOW had earnings last night and we opened with a massive gap down this morning. There was a chance to play the initial rally but it didn't last long. Sellers stepped in and took it lower. Once we broke VWAP and our 226 watchlist level it was a great short. It quickly went into our 214 watchlist level and stalled on the sell side.. Still great gains.. And quick. Exactly how we like them. 220P went from 4 bucks to a high of 8.5 before retracing. 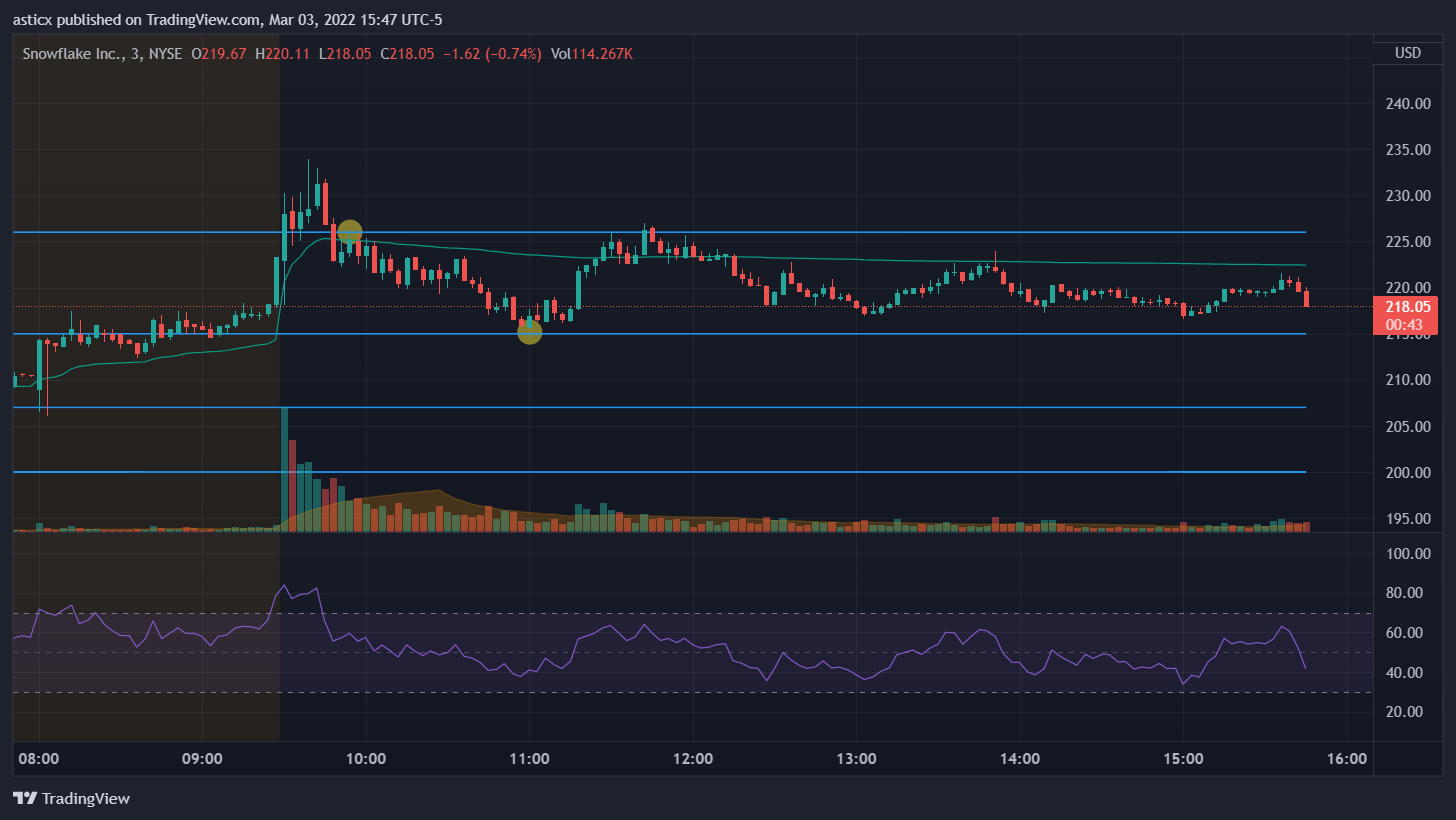 TSLA tried one more time to really breakout and reach the 900 watchlist level but with the market trending lower it could not muster the strength and remained relatively weak all day. If you got short on the 875 break or the retest you were smiling. 850P went from 5-7 to a high of 24 around the 830 area! 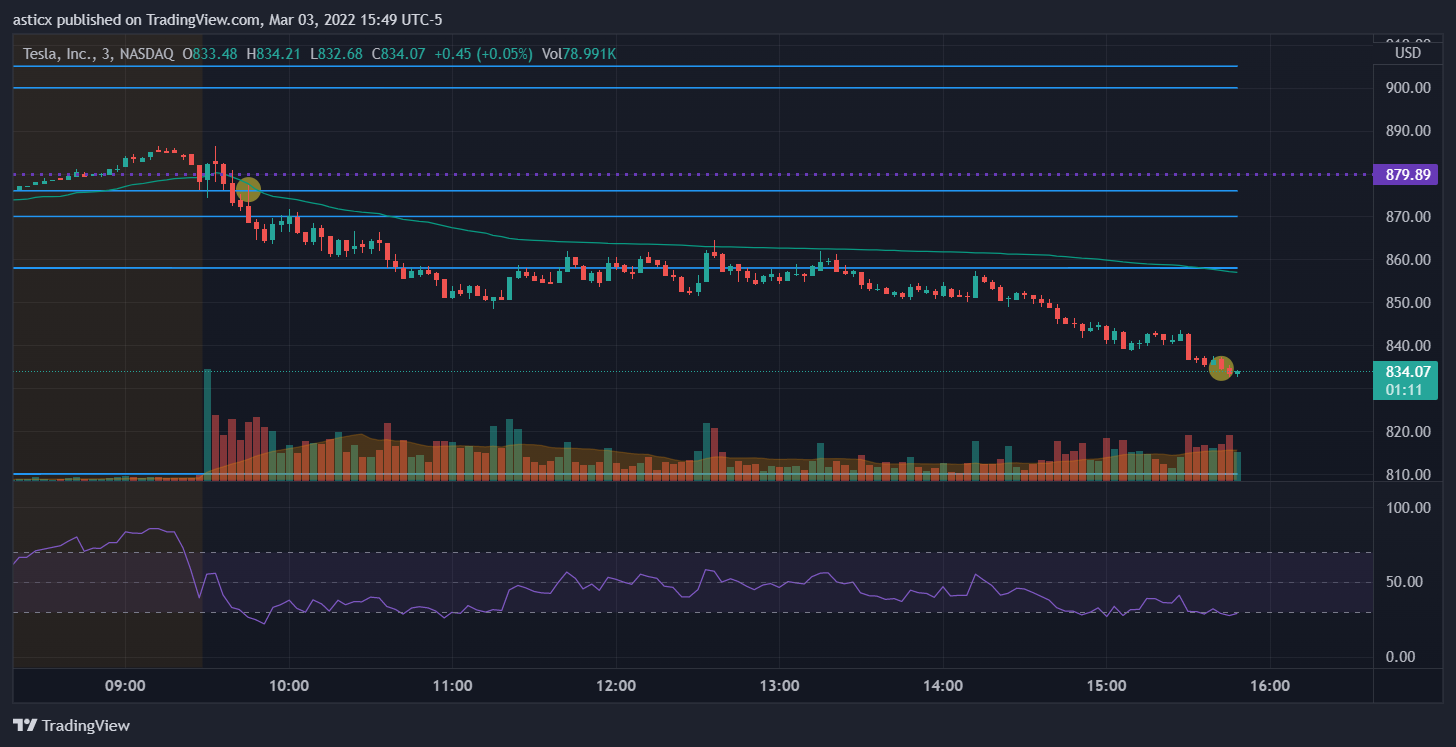 UPST has been strong the past few days but it finally met its apex at our 157 watchlist level.. It did look really nice on the daily alas it was not to be. It slunk down through multiple levels finally bottoming at 144. 155P made quick gains from 3 to a high of 8. 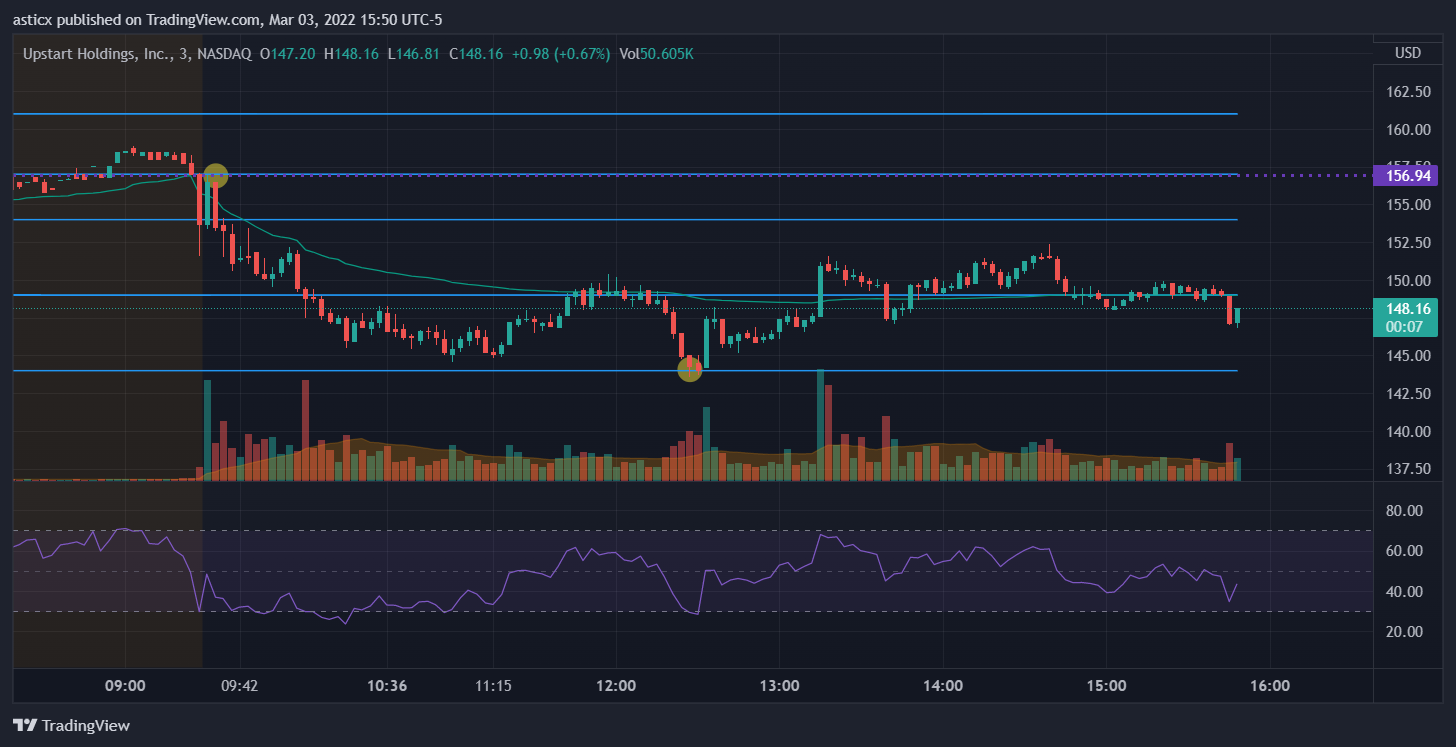