SPY opened with a gap down after some ugly headlines last night… and it really didn’t do a ton. It would sell a bit then rally… then sell and so on and so forth. You needed to be confident in your plans and regularly take profits. SPY 430C at the double bottom on the 428 watchlist level made a drastic move higher from 1.2 to 3.75 before losing steam. 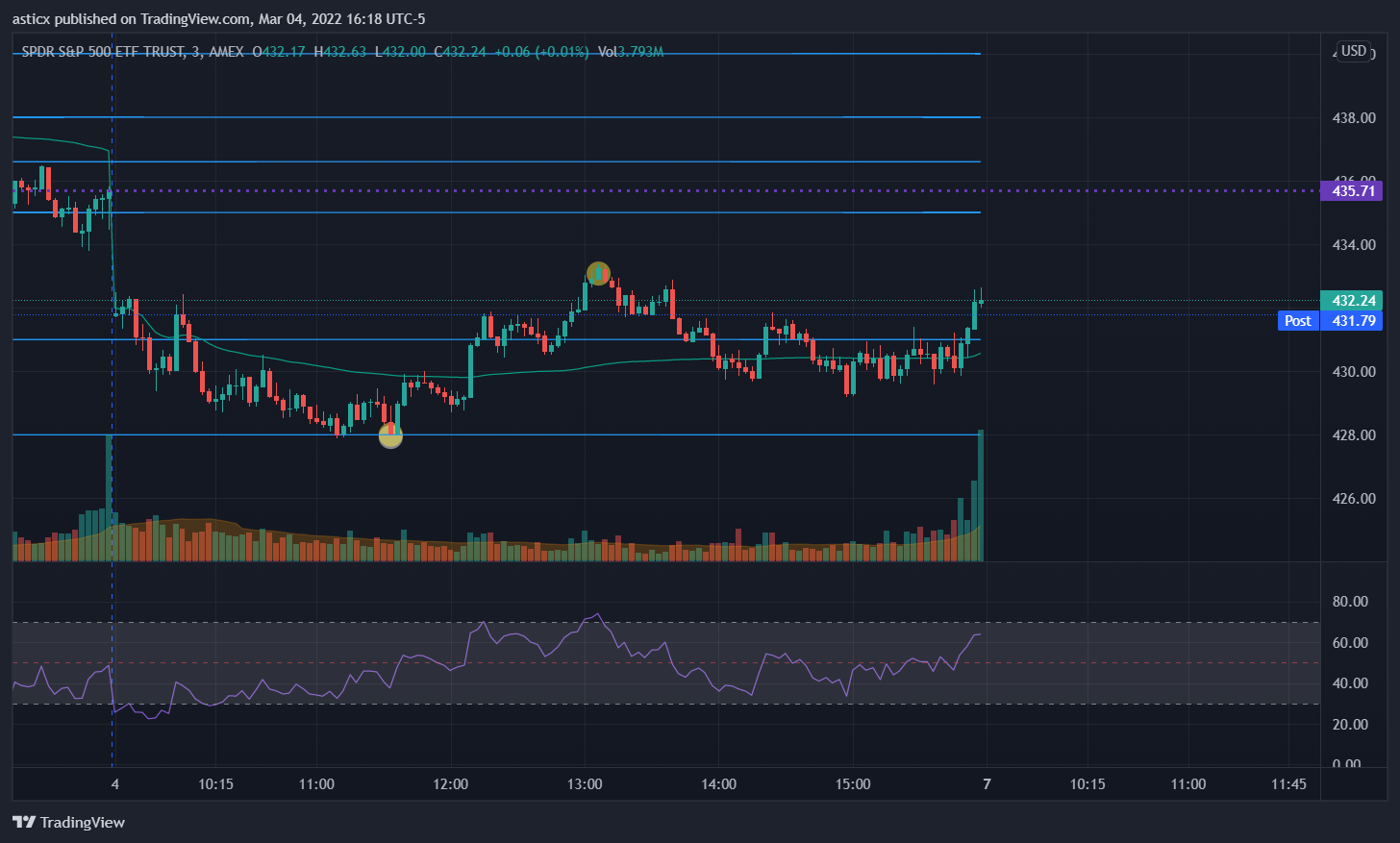 UPST The Trend Is Your Friend

We were looking for the 140 break for the next leg down… and when you plan for it you can position yourself early. If you got short at the open as it tested the previous days close you made some big dollars today. 145P was going for about 2 bucks… and went to a high of 18 at the lows.. At our 126 watchlist level. 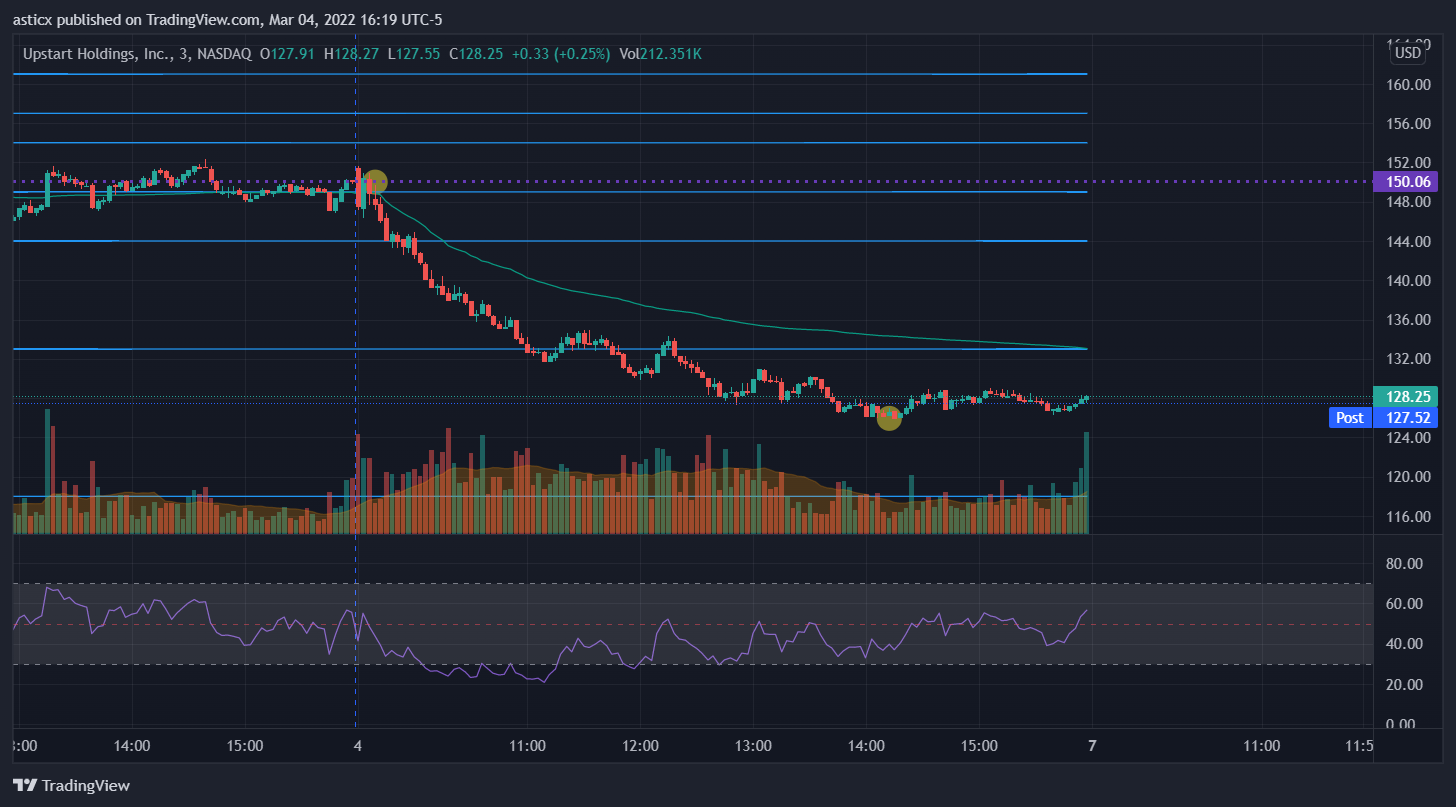 The other day SNOW reported earnings and had a nice little rally the next day… now it appears to be back on the sell program. We were eyeing the 215 break for more downside and today it appeared. It popped up into the 224 the previous day close and then it was a speedy seller breaking VWAP and our 215 level in short order before finally finding some stability just one point away from our 207 watchlist level. 220P made a move from 3 bucks to 12 in just shy of 2 hours.. Perfect. 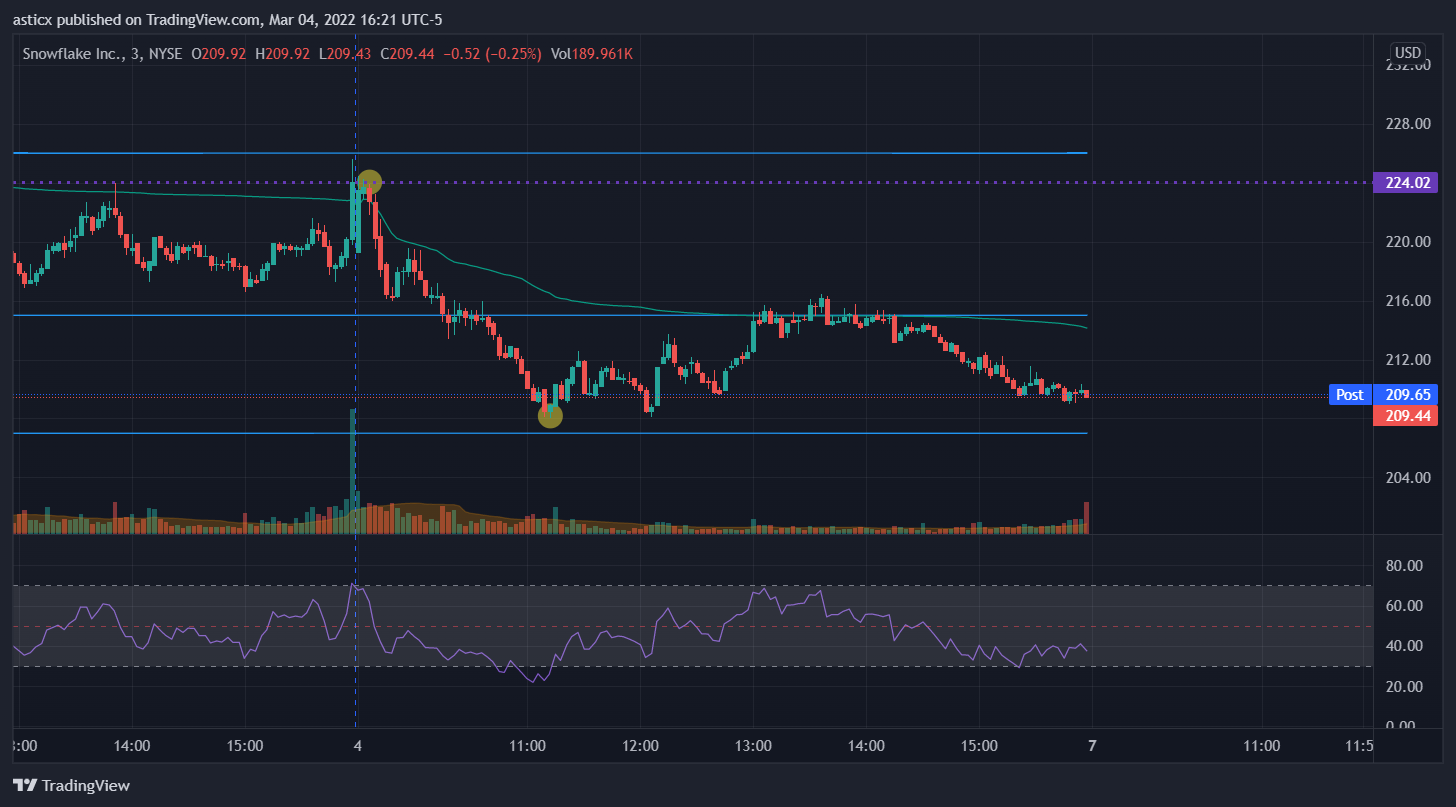 LMT Defense On The Move

LMT has been on our list all week with this disaster in the Ukraine.. And its been making moves. It had a little dip and then a rip. Once it reclaimed VWAP and the 447 watchlist level… it did our favorite thing. Trend higher. 450C made a nice 400% increase going from 3 bucks to 12. 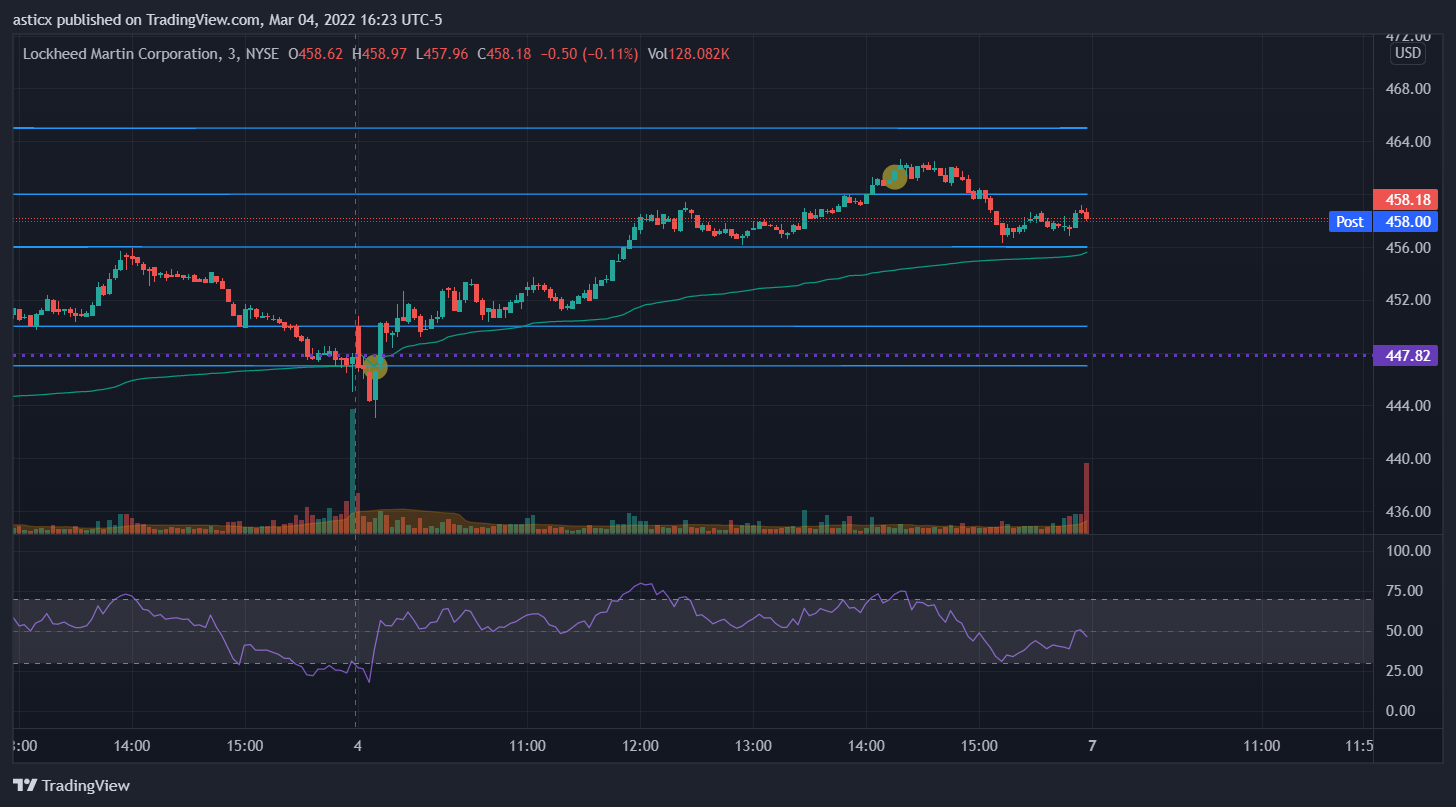 Members JiLongQua and YungBobbyDee both earned a cool 12% going into the weekend.