SPY gapped down slightly from yesterday and proceeded to be very temperamental. Decent swings in each direction with a slight bias in downtrend most of the day. As long as you stuck to the levels and respected your rules you would have done alright. 424C vs the 422 level in the morning provided a profitable trade… same with the 422P once we lost 424… Just need to plan the trades around the levels and execute.  424C went from 2.8 to 4.. And 422P made a quick move from 2.5 to 4. 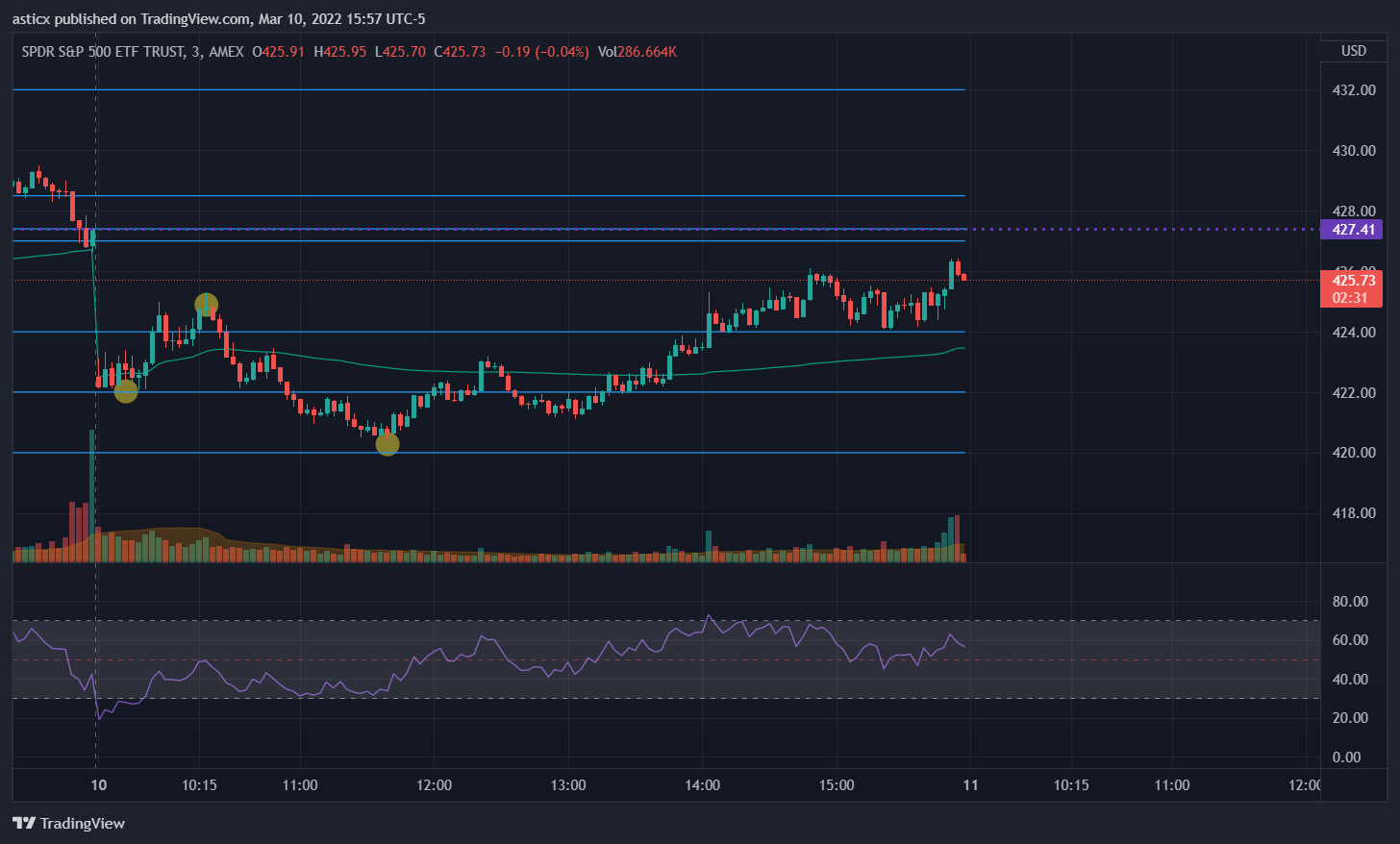 AMZN announced a buyback and a split yesterday after hours… but it pretty much followed GOOGL’s path and didn’t make as much of a bang compared to TSLA’s and AAPL’s in 2020. The morning action was nice and you could have scored on the 2950C if you grabbed them on the 2900 level reclaim. They made a solid move from 21 to 44 before AMZN decided to sell off and trend downwards with the market. 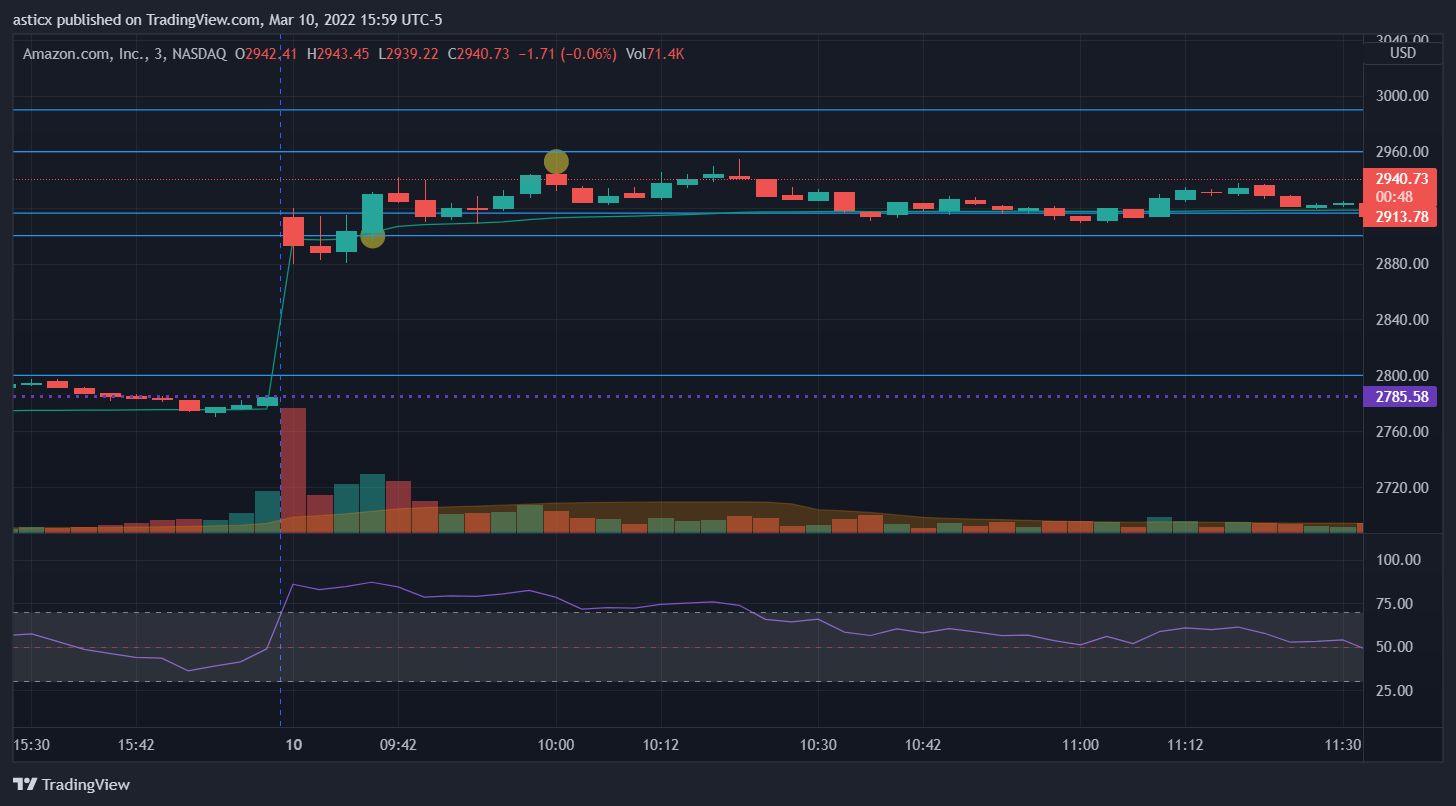 CRWD had earnings last night and the market loved it.. Especially with the cybersecurity threat starting to come front and center. We had some profit taking at the open and a quick reclaim of the 188 level + vwap for a chance to get long. 200C made an ultra quick move from 1.5 to a high of 4.3 before reaching exhaustion and selling off. 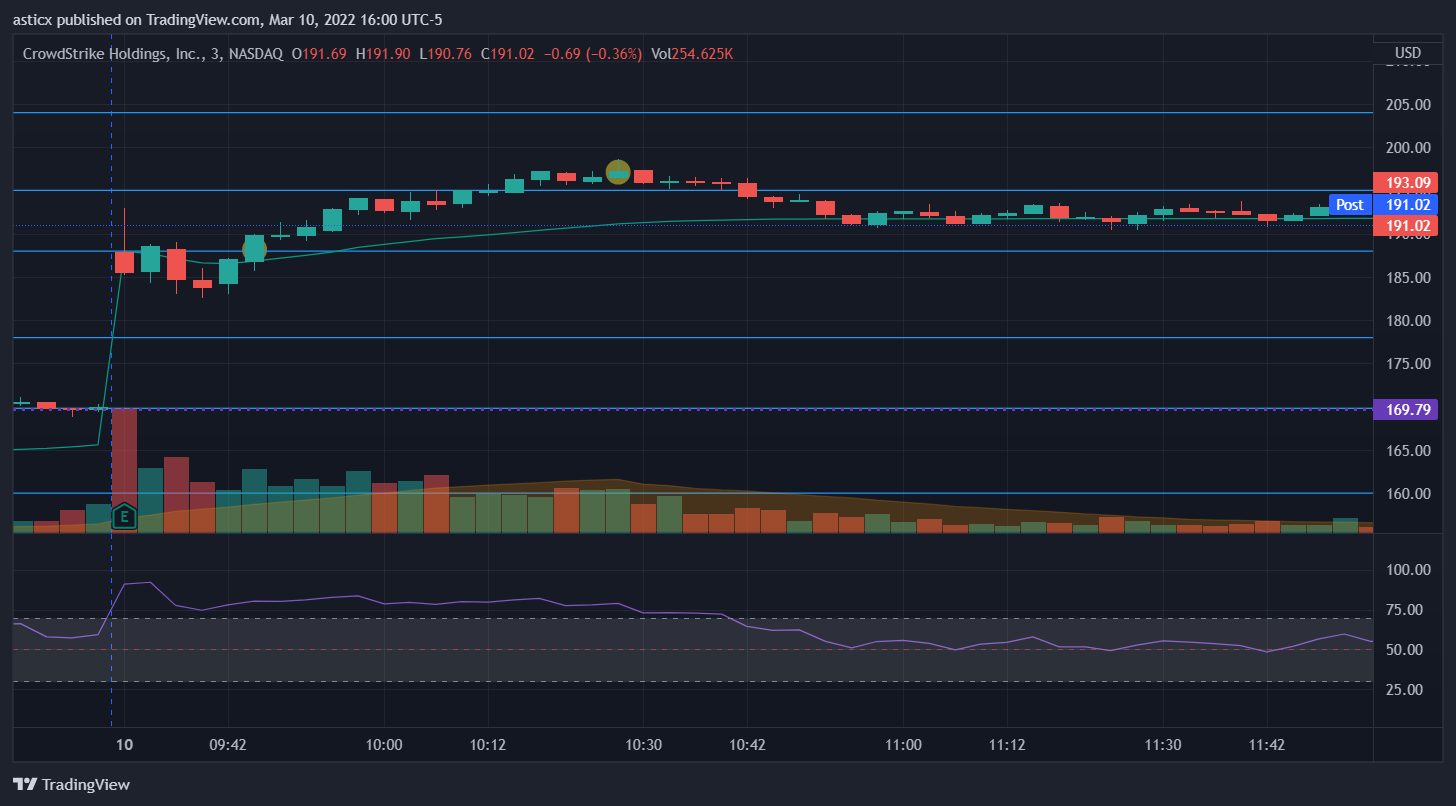 TSLA opened right around our 848 watchlist level… it tried to rally but alas no success was met. So it was time to get short targeting our 820 level below.. And that’s exactly where it made its move to..  820P was cheap at 6 bucks during the first half hour and ran all the way to 16 at the watchlist level. 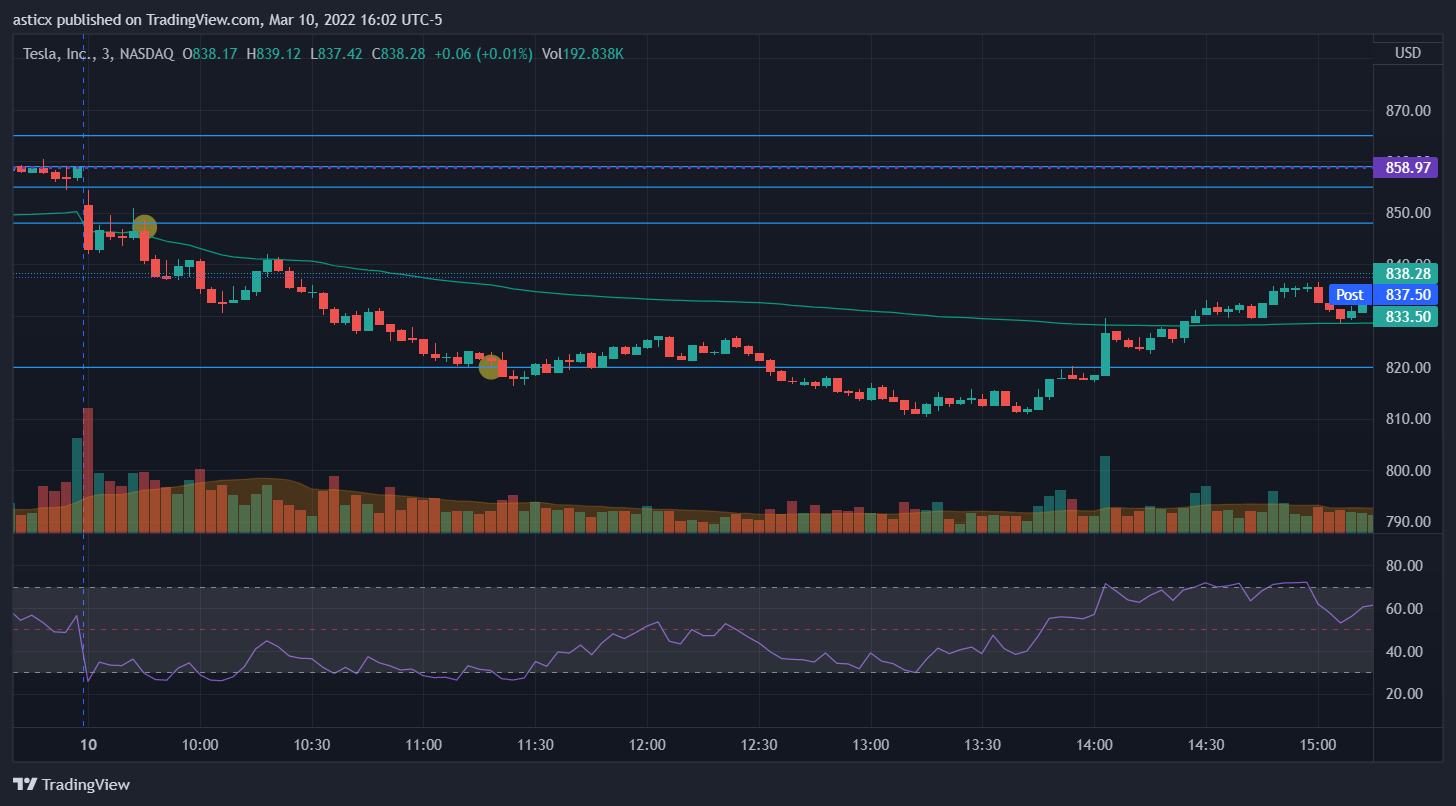 Member Chris Lab scored a nice 2% before calling it a day.