SPY looked ugly in premarket. However it made a nice rally the first hour of the day before going completely into super sell mode. It broke the trendline that has been developing since the Feb lows and that is NOT good.  You could have played it long on the reclaim of the 421 level during morning action. This quick move would have gave a solid double before losing steam. If you got short risking vs our 425.5 level above, you made even more bank. 422P was as cheap as .85 and made a huge move to 6.2. Bananas. 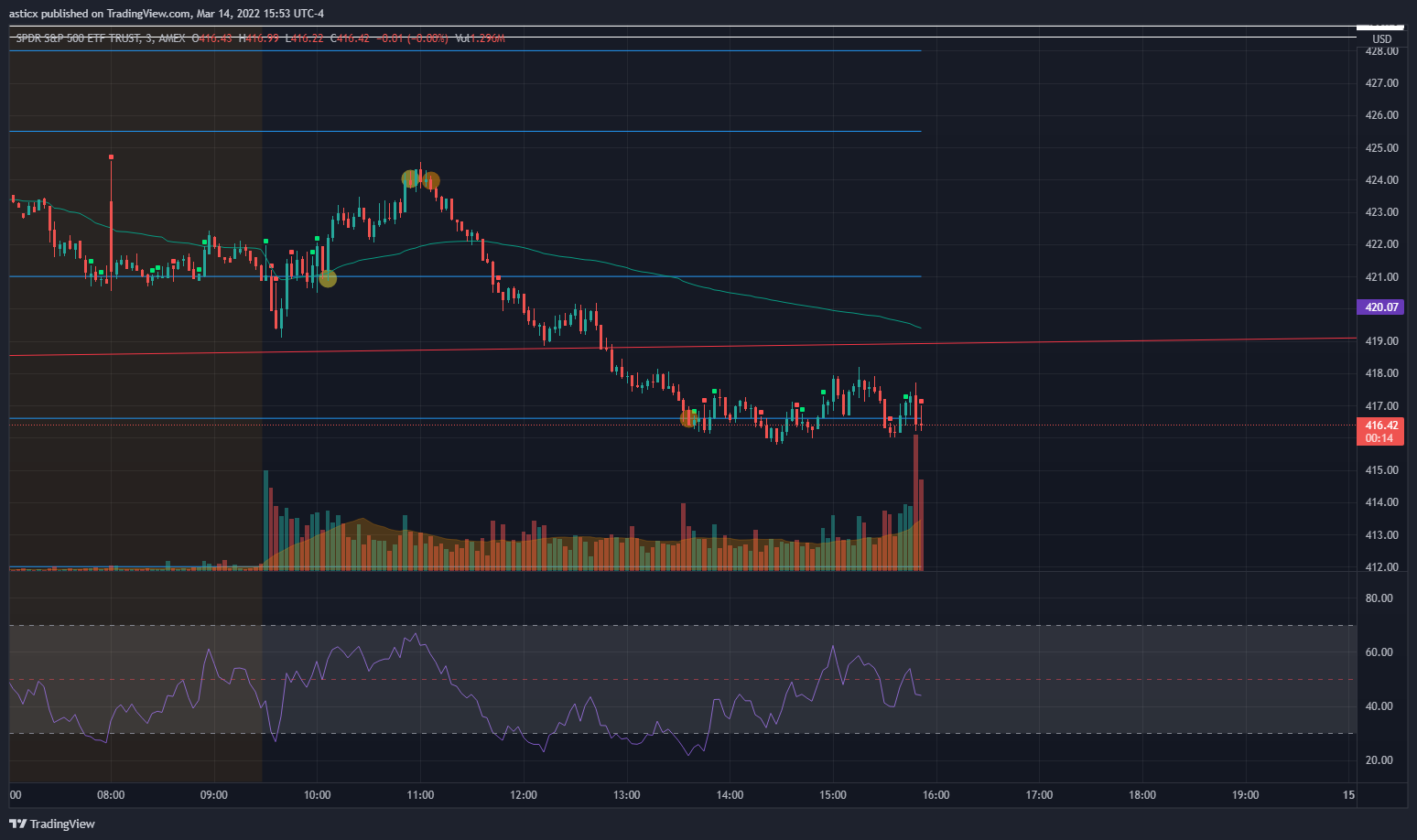 With Covid cases rising in China vaccine stocks are back on the menu. China locked down about 15 million people… and that can bring serious problems to the worldwide supply chain. However it is good for vaccine stocks. mRNA erupted with monster buying at the open. If you caught it long on the test of our 144 watchlist level and held until 160 the 150C made big moves, going from 2-3 bucks to about 15 before finally topping out at 19 and retracing. 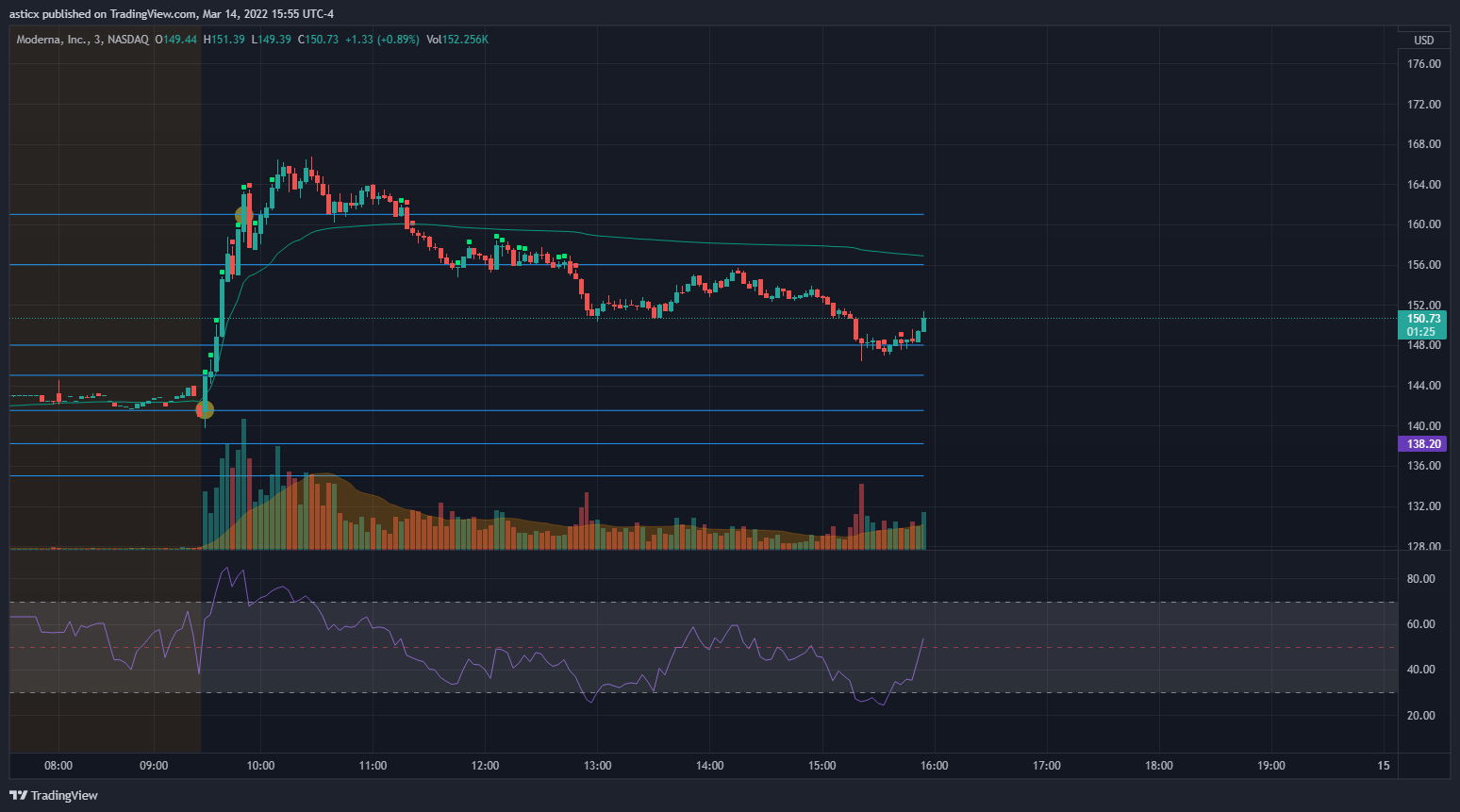 TSLA had some negative sentiment hanging around it with the Chinese lockdown news… and it showed right out of the gate. A huge drop… this name gave a ton of opportunities today but I will just list two. If you grabbed the 800C on the test of the 760 watchlist level you made bank in less than half hour. They moved from about 13 to 26 very quickly. If you were hawking the short on the exhaustion of the 790 level you could have road it for most of the afternoon. It wasn’t as quick but it was just as satisfying. 780P moved from 23 to 40 in short order. 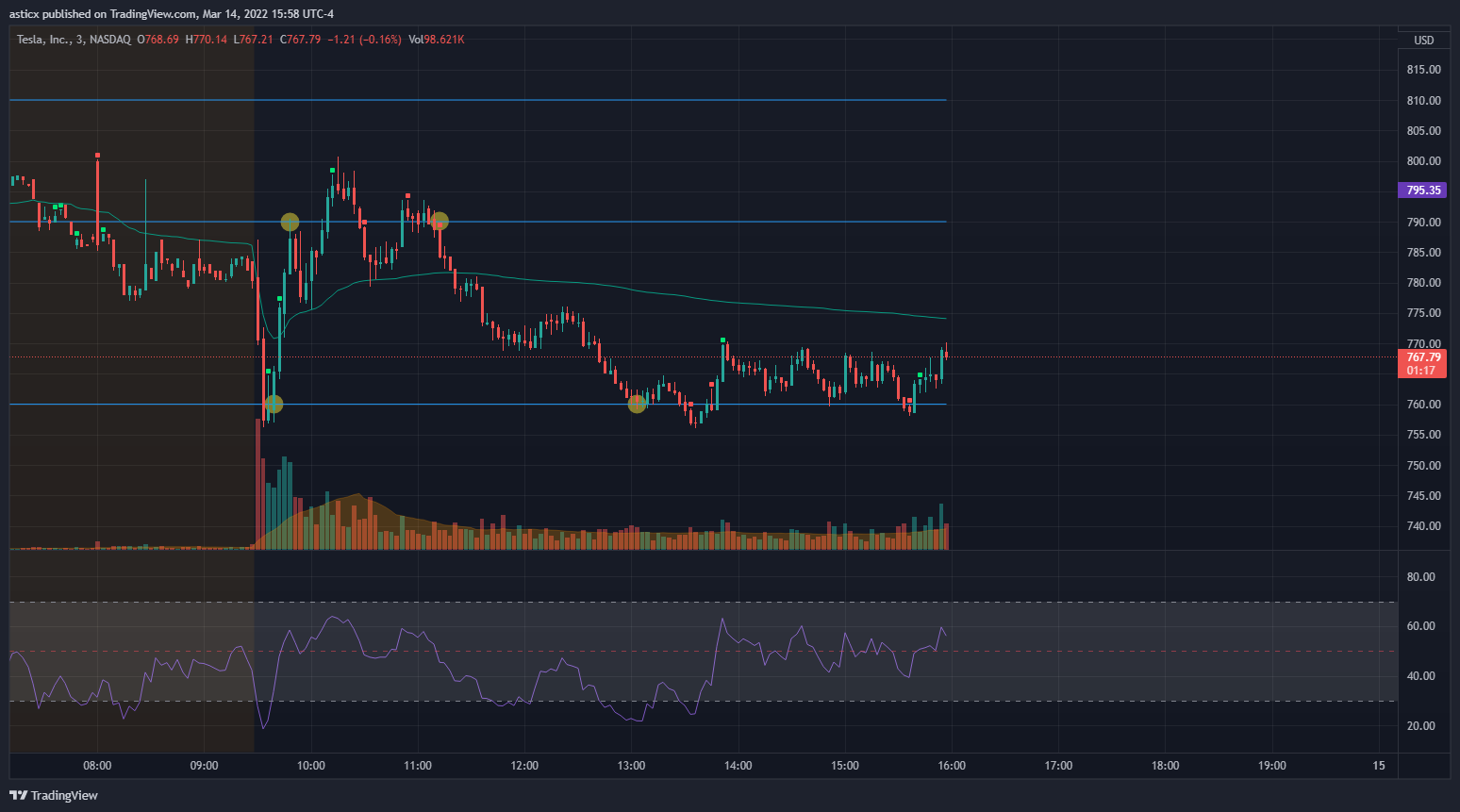 AMZN had been relatively strong after that split news… but today it came apart. It broke the 2910 level and start filling that gap. If you were planning for the downside blowout you could have got short on the pops into the 2935 watchlist level for a low risk entry. 2850P could have been obtained for 31-34 dollars and by the time we came down to test the 2820 level around 1PM they were worth a cool 79 bucks. That’s what we call a nice Monday. 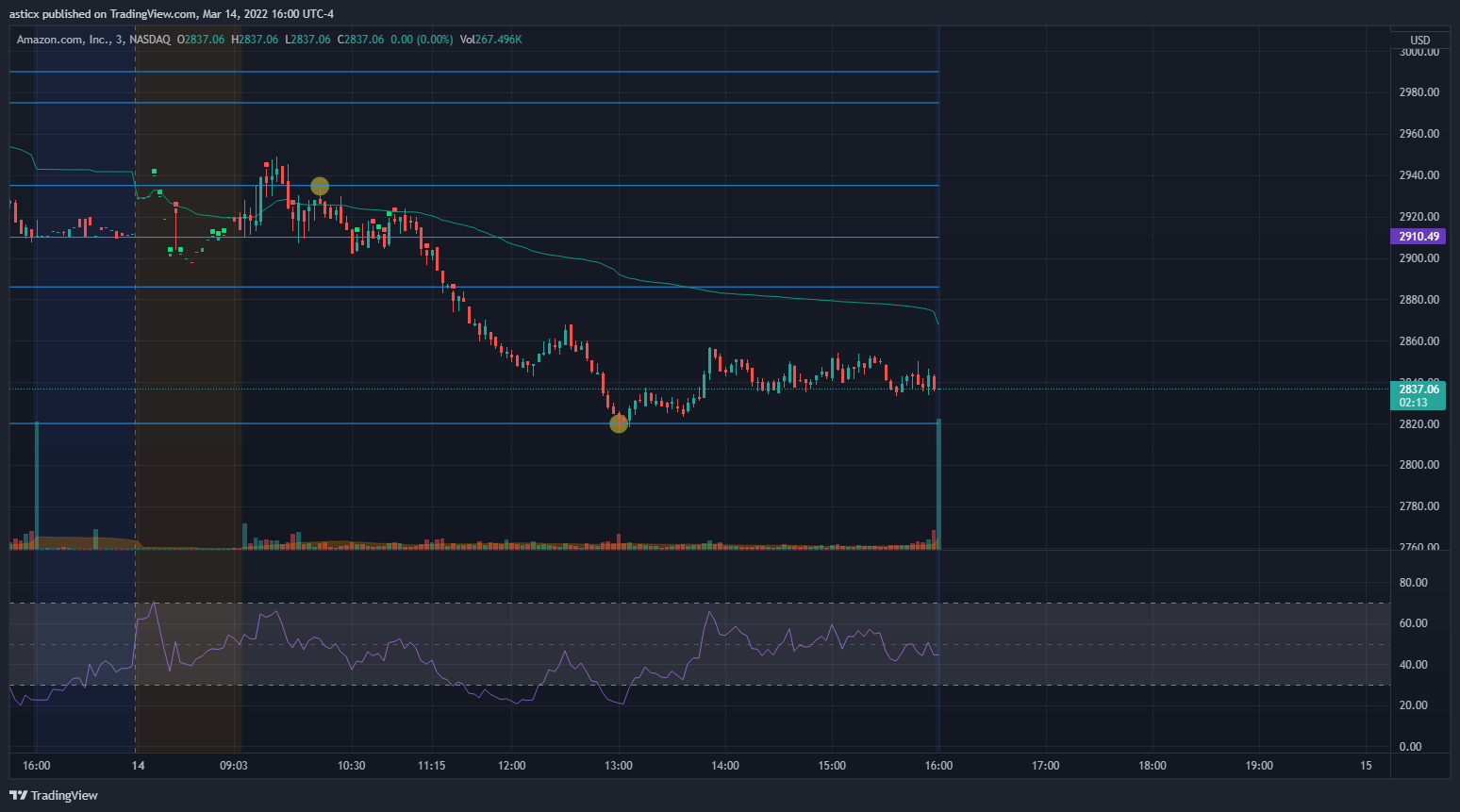 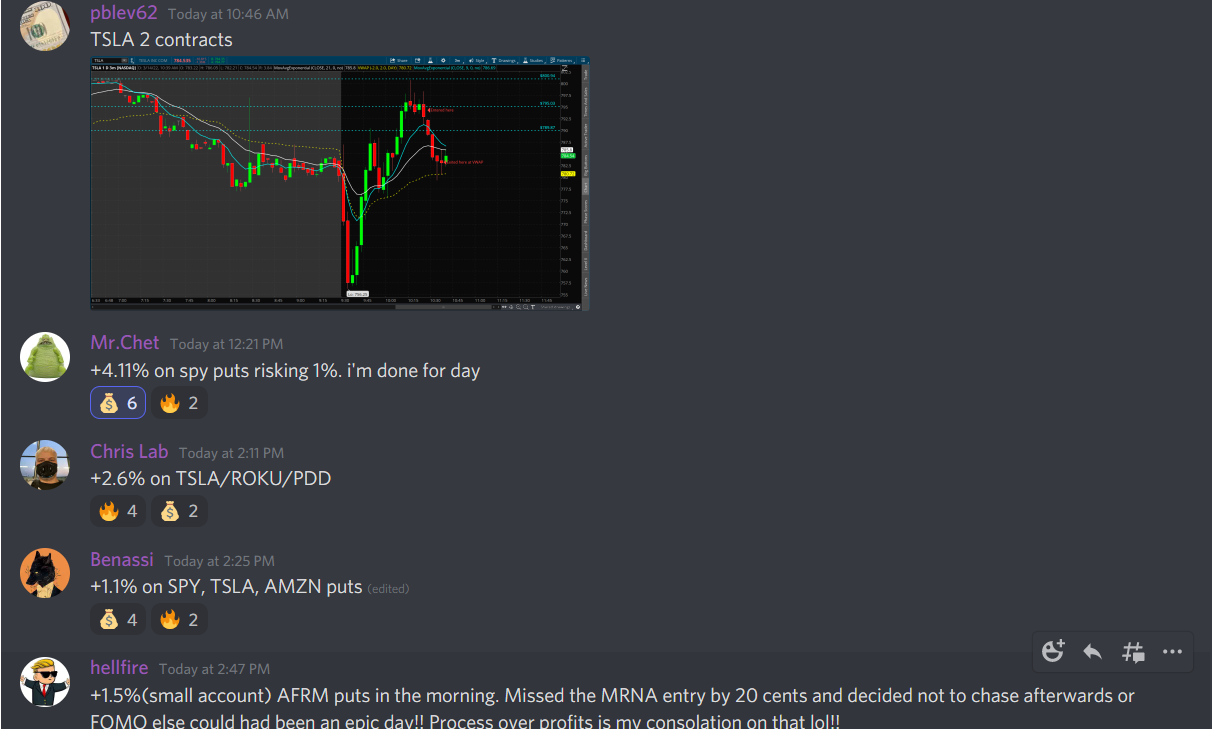