SPY gapped up over yesterday’s highs but started to sell just before lunch as trend was broken. You could have either played short or took the long after lunch on the reclaim of our 449.5 level. It took awhile but it reclaimed 451 and grinded higher. SPY 450C .87 to 2 bucks! 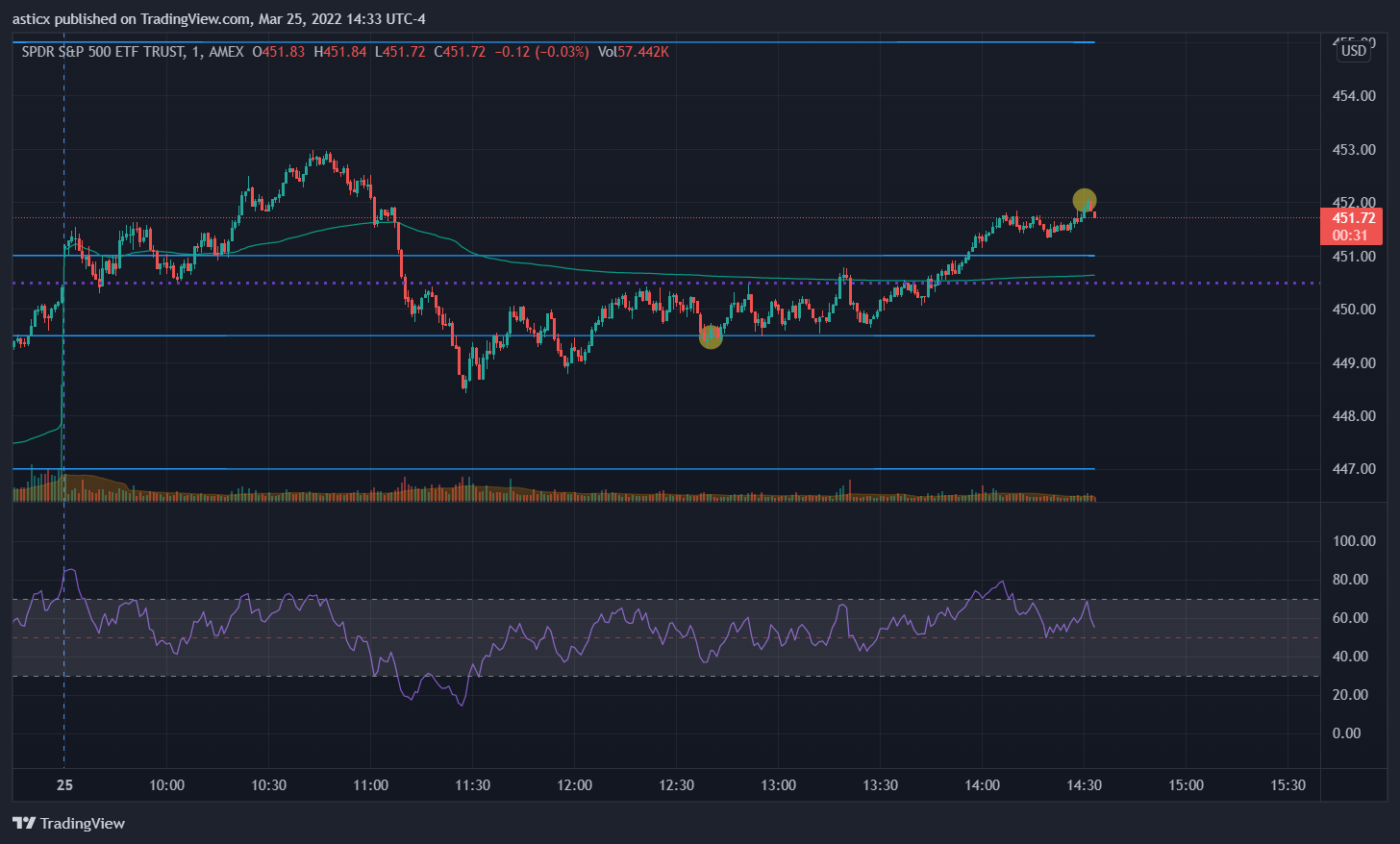 GME opened just under our 140 level and quickly claimed it… great risk reward entry for a long. It moved quickly,  breaking several of our levels at 145 and 148. It could not quite make it to the 165 level but still a great win regardless! 145C went from 2.5-3 bucks to a high of 13! 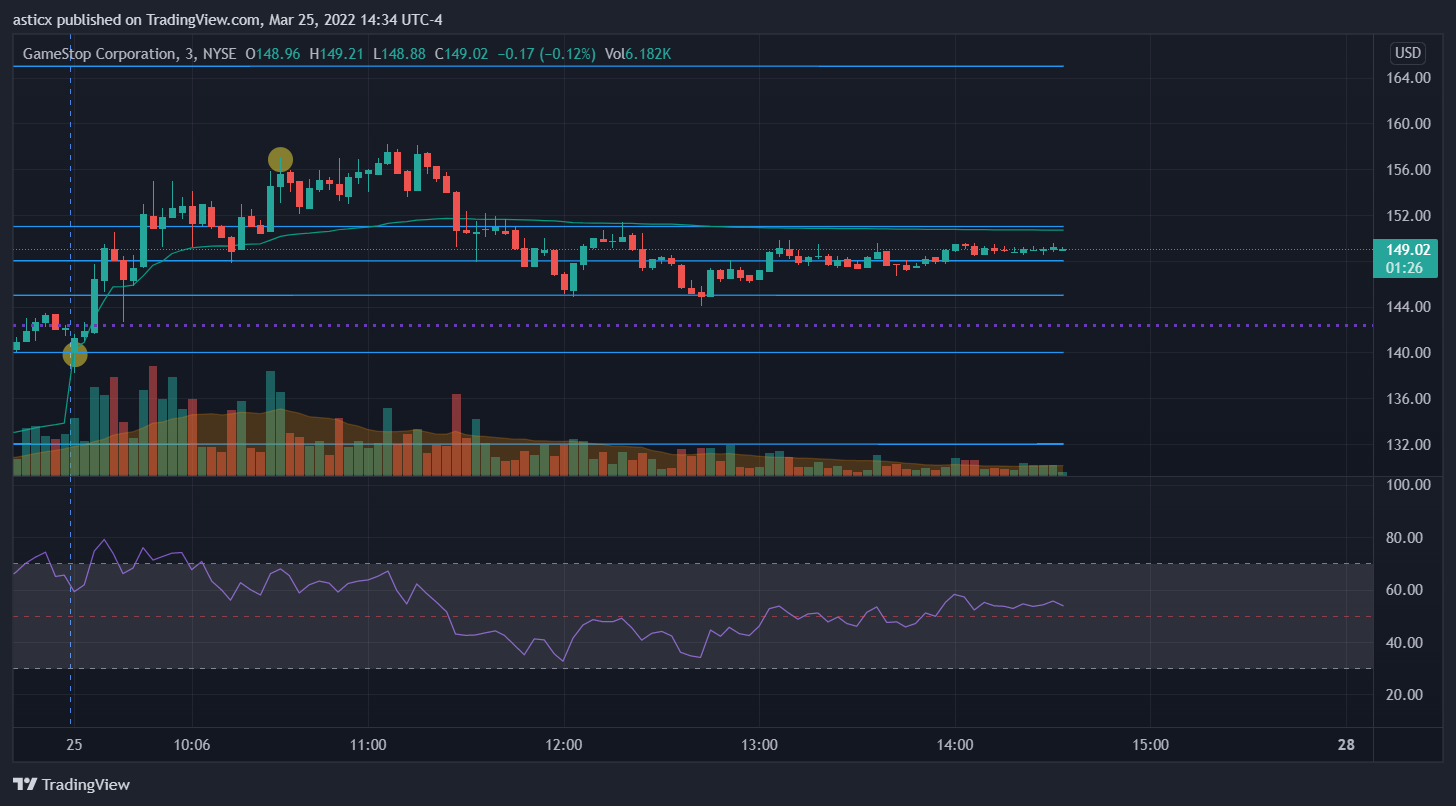 BBBY opened with a nice gap up after the Cohen news. This offered a quick short during the morning action. If you got short on the initial push risking vs our 25 level above you grabbed a 2.5 point move before you were done eating breakfast. 24P was cheap at 50-70 cents and went as high as 2 bucks! 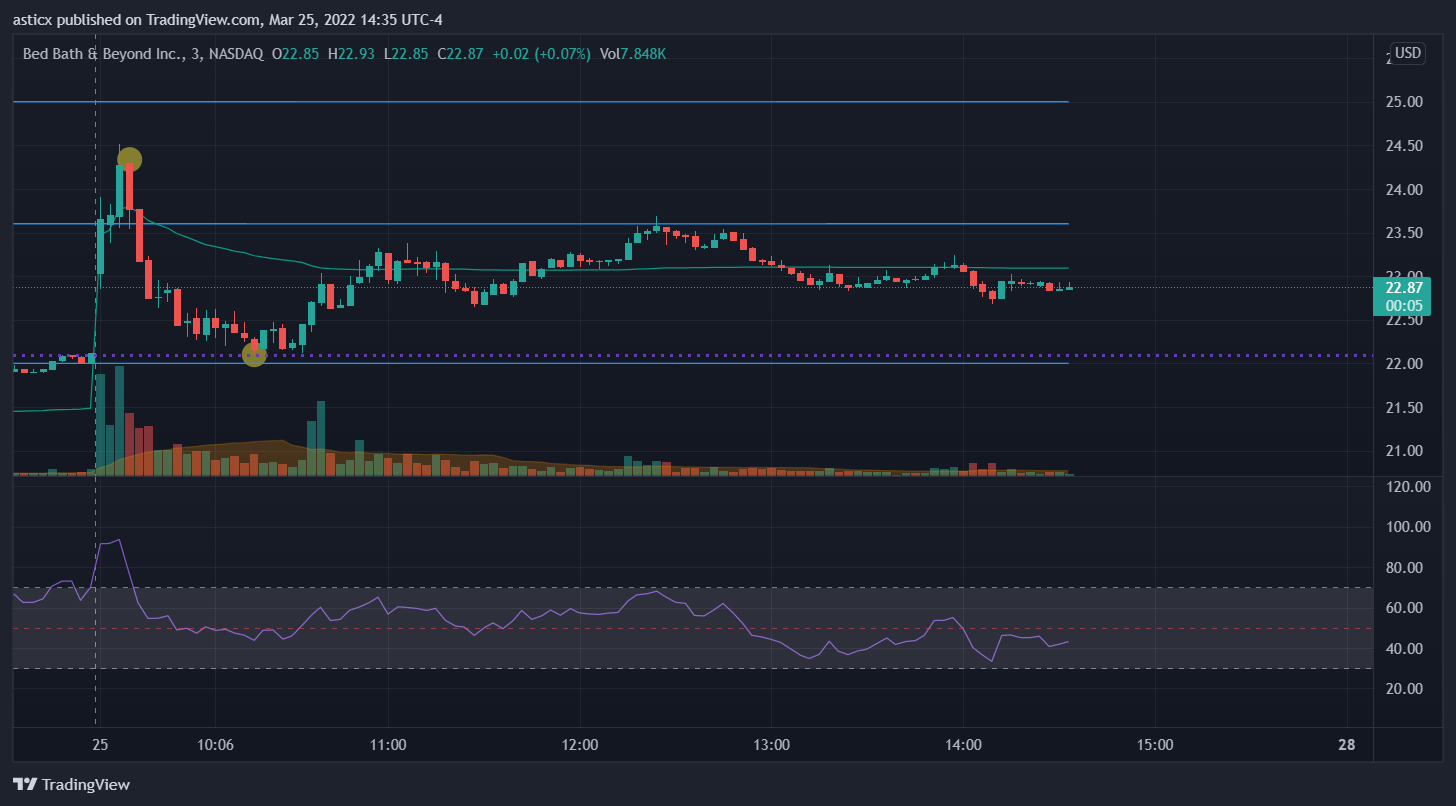 SHOP gave us a great risk reward short at the open. It was just below our 705 level.. Que the short position. It broke 695 in short order and could not reclaim. It tested our 668 level just before lunch for a nice Friday gainer! 700P moved great from 14 to 28, a solid double. 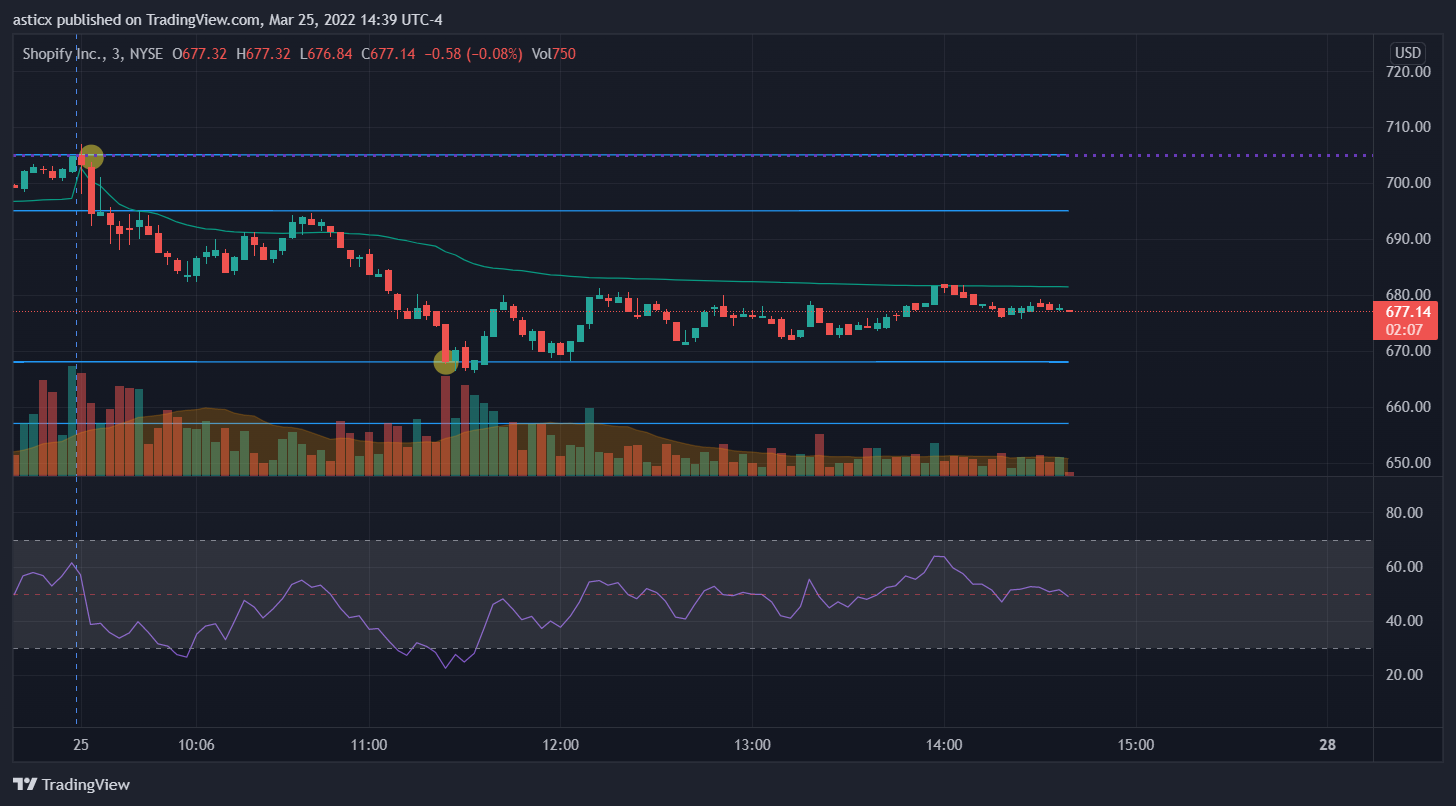 Solid consistent gains are what we are after!