SPY gapped down slightly from yesterday and it was a choppy morning until about 11… and then we finally got what we were looking for. A little bit of selling. We ended up having a nice downtrend day on the indexes. If you grabbed SPY short on the re-test of 460.5 you could have rode it down just 60 cents shy of our 456 watch list level. 460P from .82 to 3.52 at the highs. 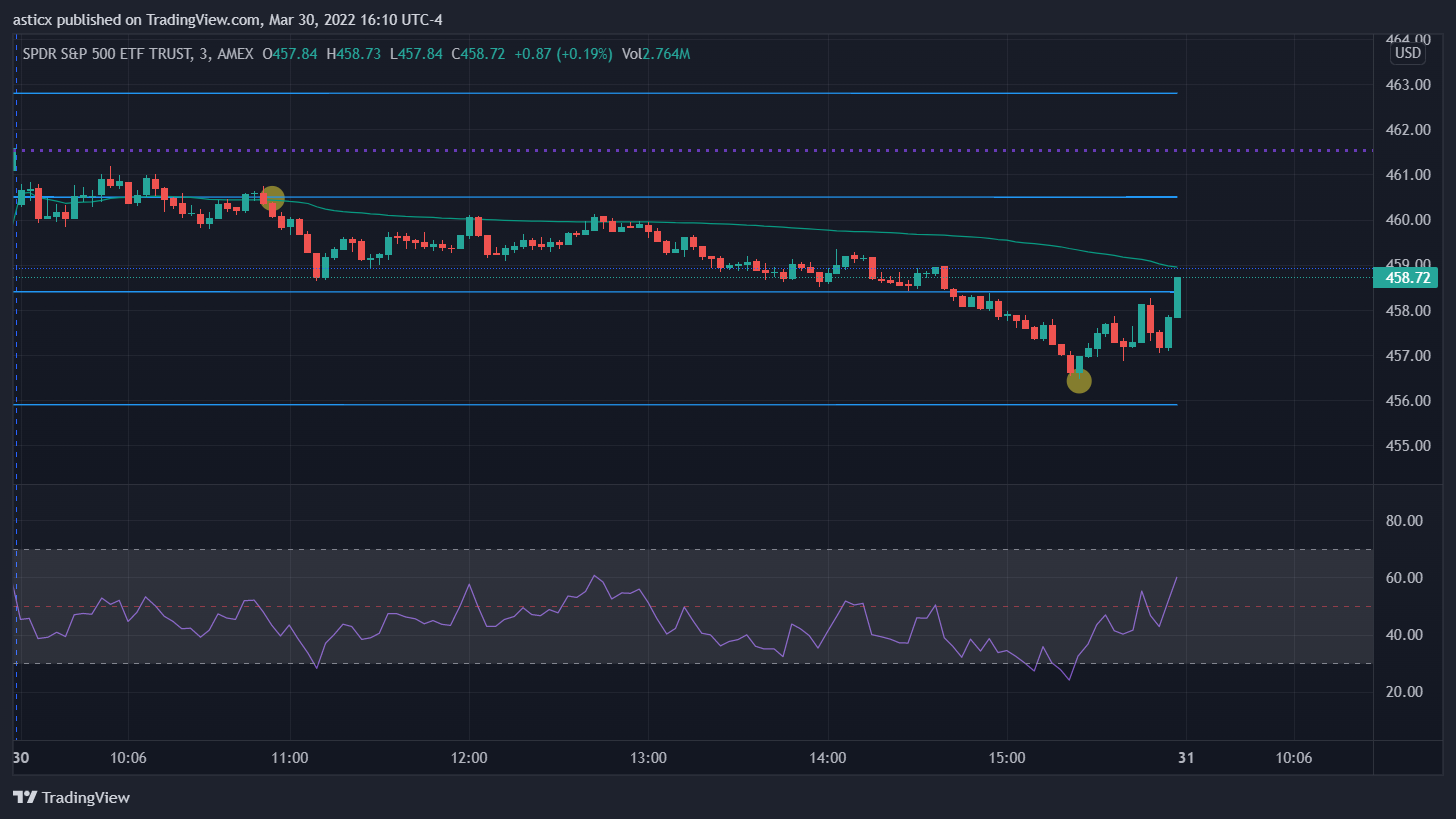 AMC finally lost some momentum after a multi day rally. We were there to catch it. It popped very close to our 29.5 level for a chance to get short just as SPY was getting ready to make its way down. If you watched this morning's premarket prep I predicted 25 coming...  Commons are the way to go when puts are juiced. If you did that and risked a dollar it made a smooth move as low as 25.3… just 30 cents shy of our watchlist level and target. Radical. We love 1:3 risk reward. 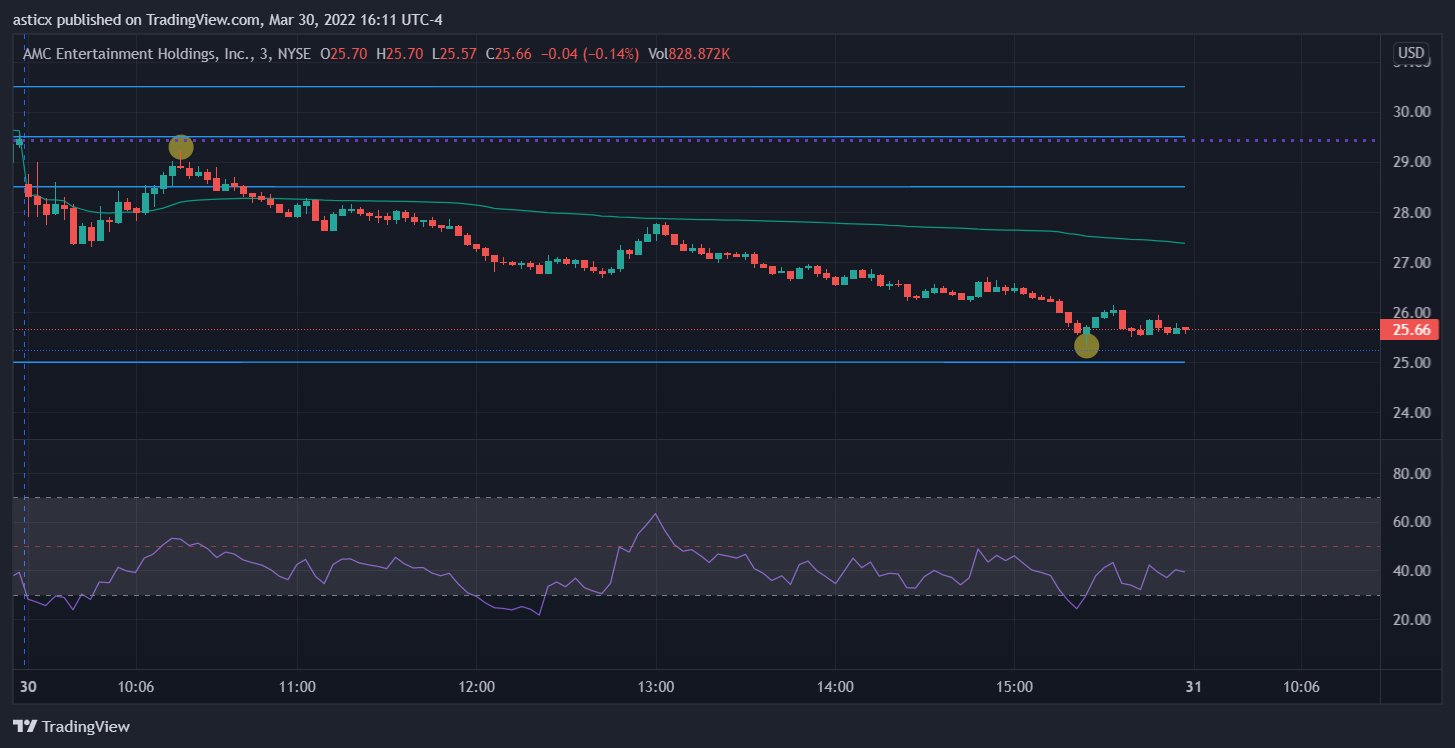 MU had earnings last night after hours and it seemed like they liked it yesterday as it gapped up from the close… However they must have had second thoughts and it quickly got sold with the indexes. It moved from our 85 watchlist all the way to our 79.8 level.. With profit taking along the way. Great day. 82P moved from .5 to a high of 3.75 just past our level. 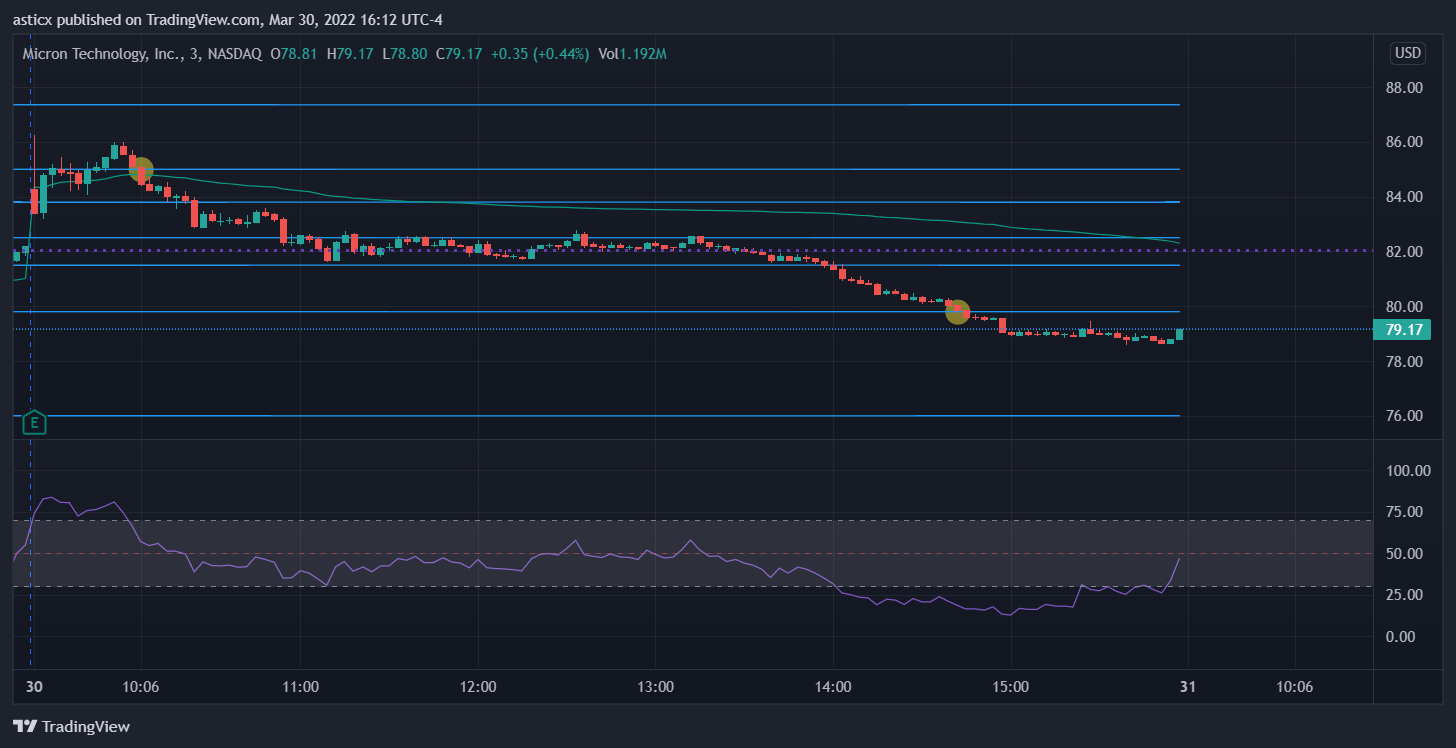 RH also had earnings last night and announced a stock split.. Names usually moon on this news so we had it on watch but it turned out to be a dud. It sold right out of the gate and kept selling. It broke two of our watchlist levels but couldn’t quite get to the last.. We will keep an eye on it tomorrow for continuation. You could have played commons or options.. But the option liquidity was fairly terrible. If you used commons you caught at least a 10 point move but likely more. 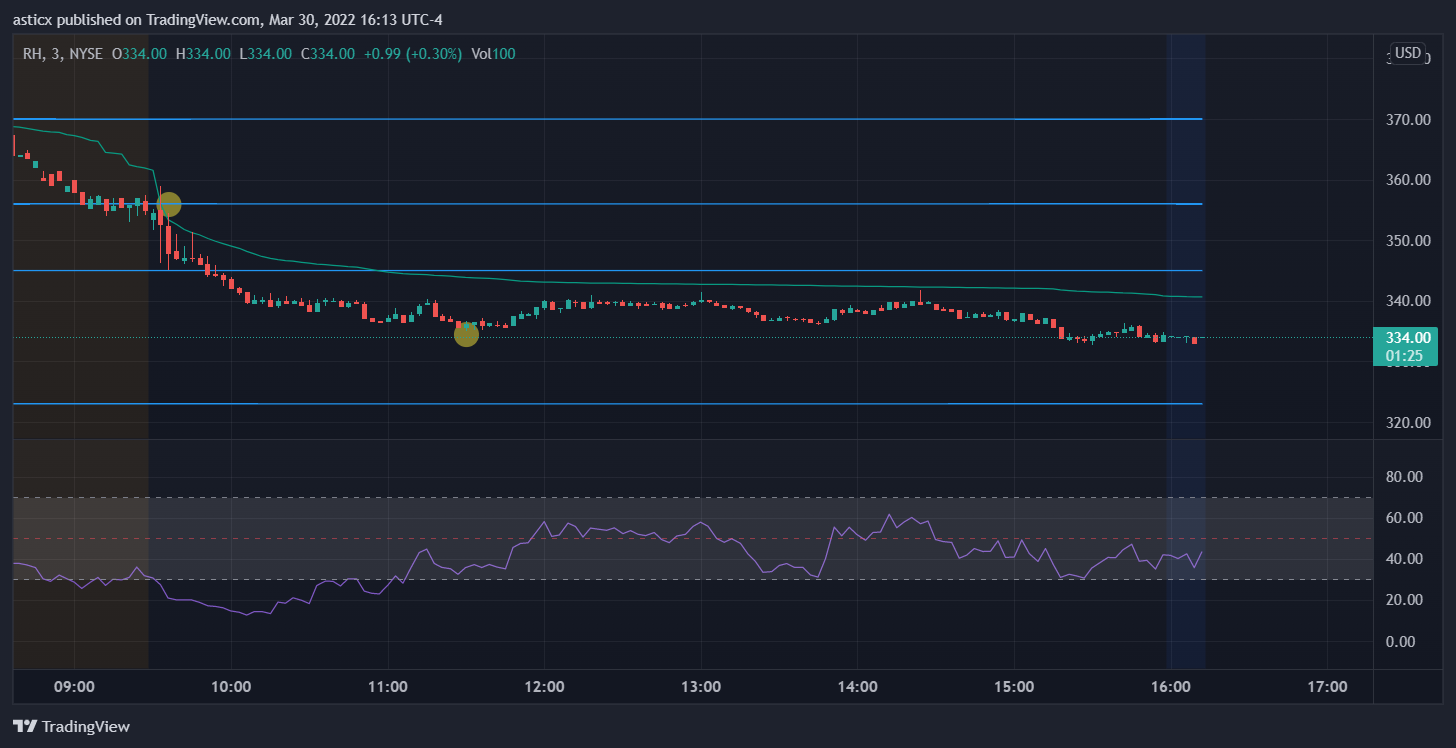 The morning opened a bit choppy and some members had some losers but that is ok and part of the process. The key is in how we manage them each and everyday.