We opened to a small gap down and had a continued sell program… right until about 1PM where it tested our 443.5 level to the dot… after that it was nothing but upside until the close. What a lovely day. 445C from 1.5 to a high of 6!!! Rad. 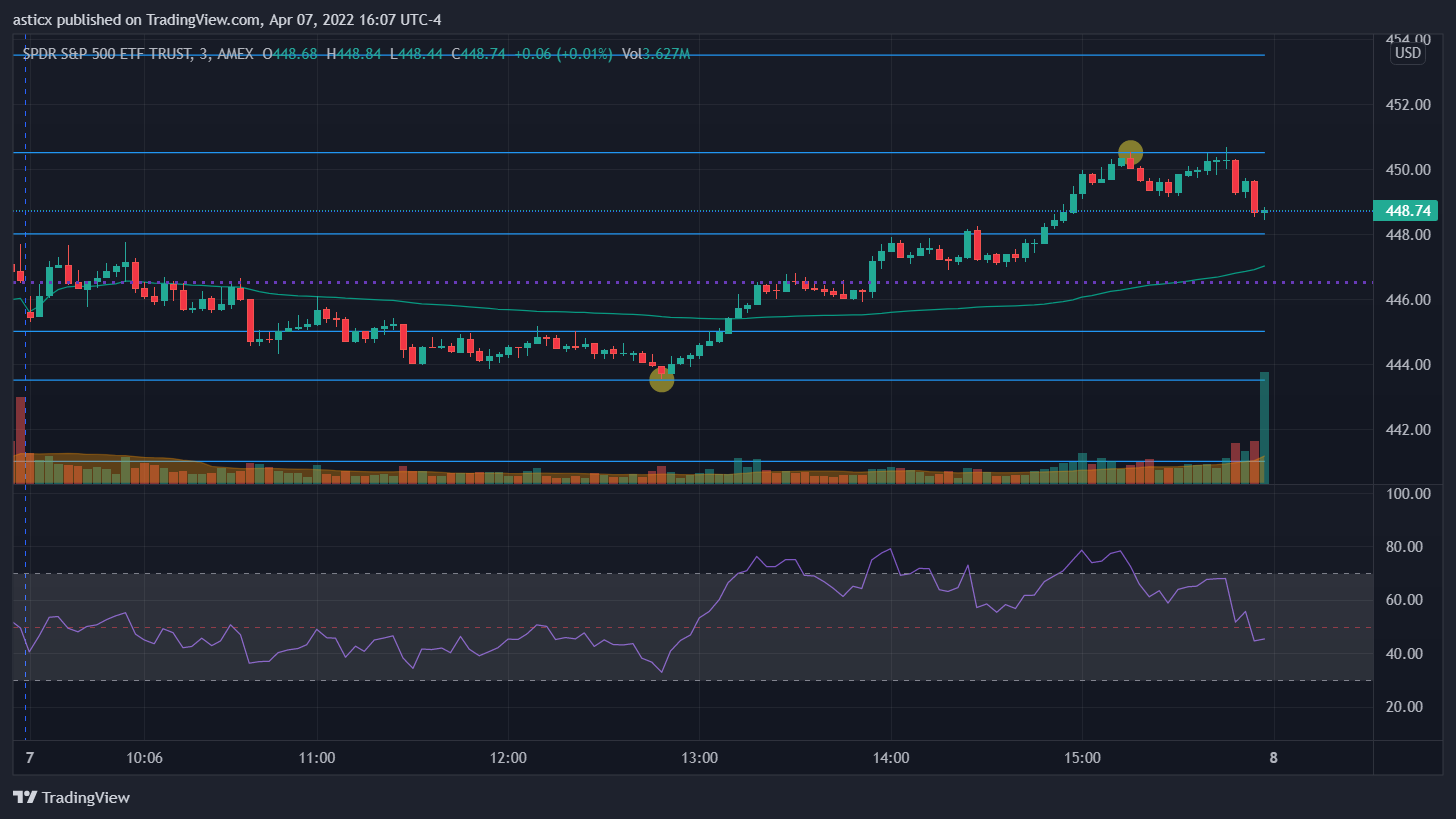 TSLA made an early morning run for it and tried to do some gap fill from the other day but was promptly rejected.. Once it failed and re-tested our 1070 level it was short time. It sold right into our 1020 level… Perfect. Damn almost perfect. 1050P from 8 to 33. 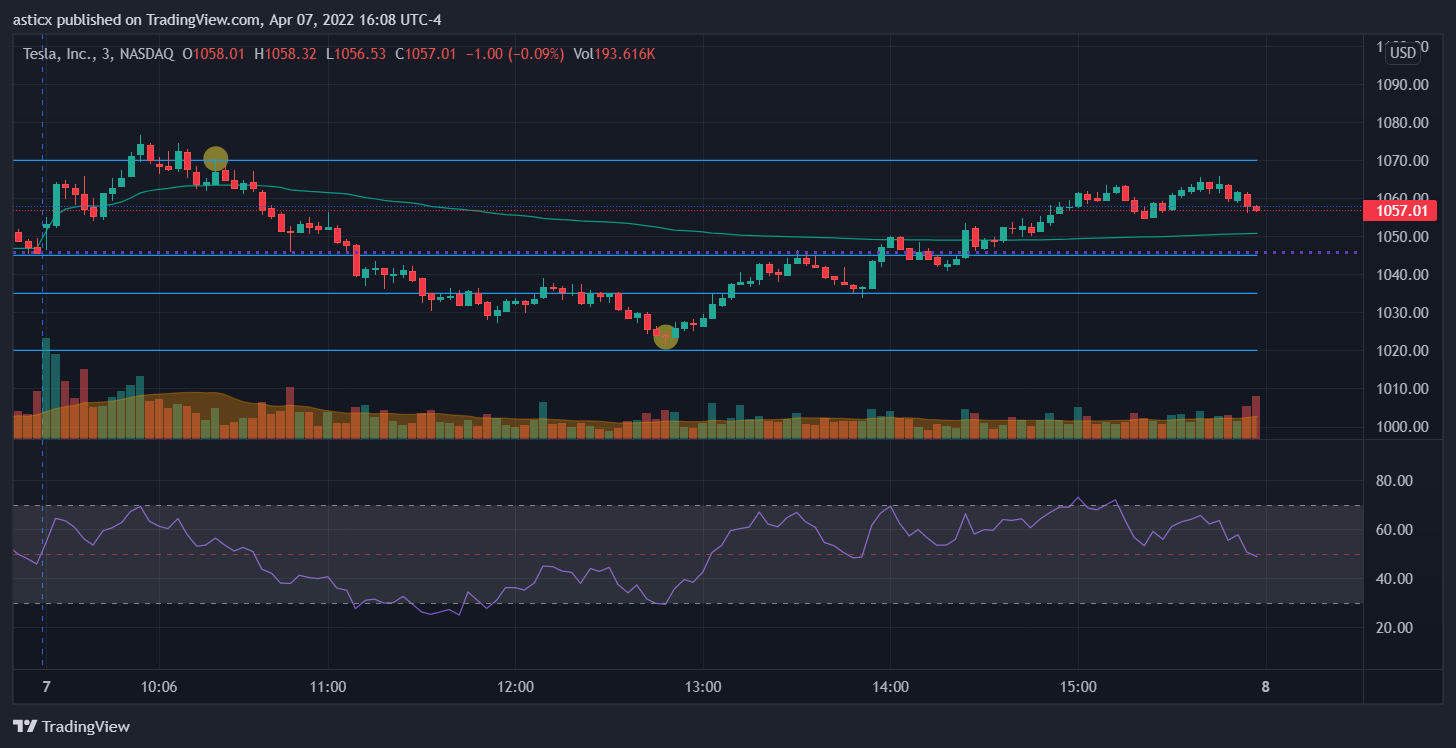 WMT was on the list as we were looking for some profit taking as it is reaching all time highs… We got a pop and then some profit taking followed by an afternoon rally. Many different ways to play it.. We just utilise the levels and look for great risk reward. 155C from .84 to a high of 2.6. 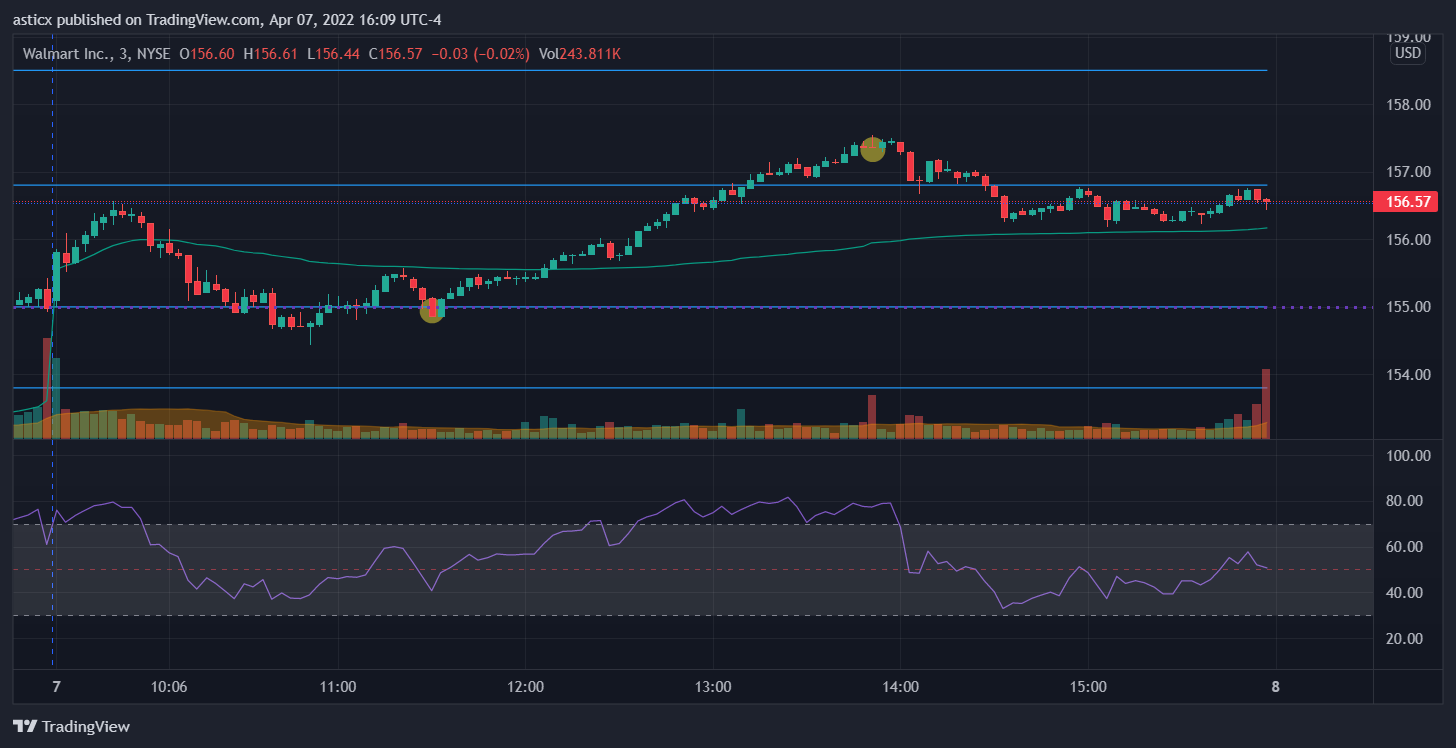 Members are crushing it.. by sticking to plans and following rules.