SPY was stuck in about a 2 point range most of the day… except towards the end when we managed to sneak out another level. Great day to be trading in the morning and done for the day. 445P from .7 to 1.64. 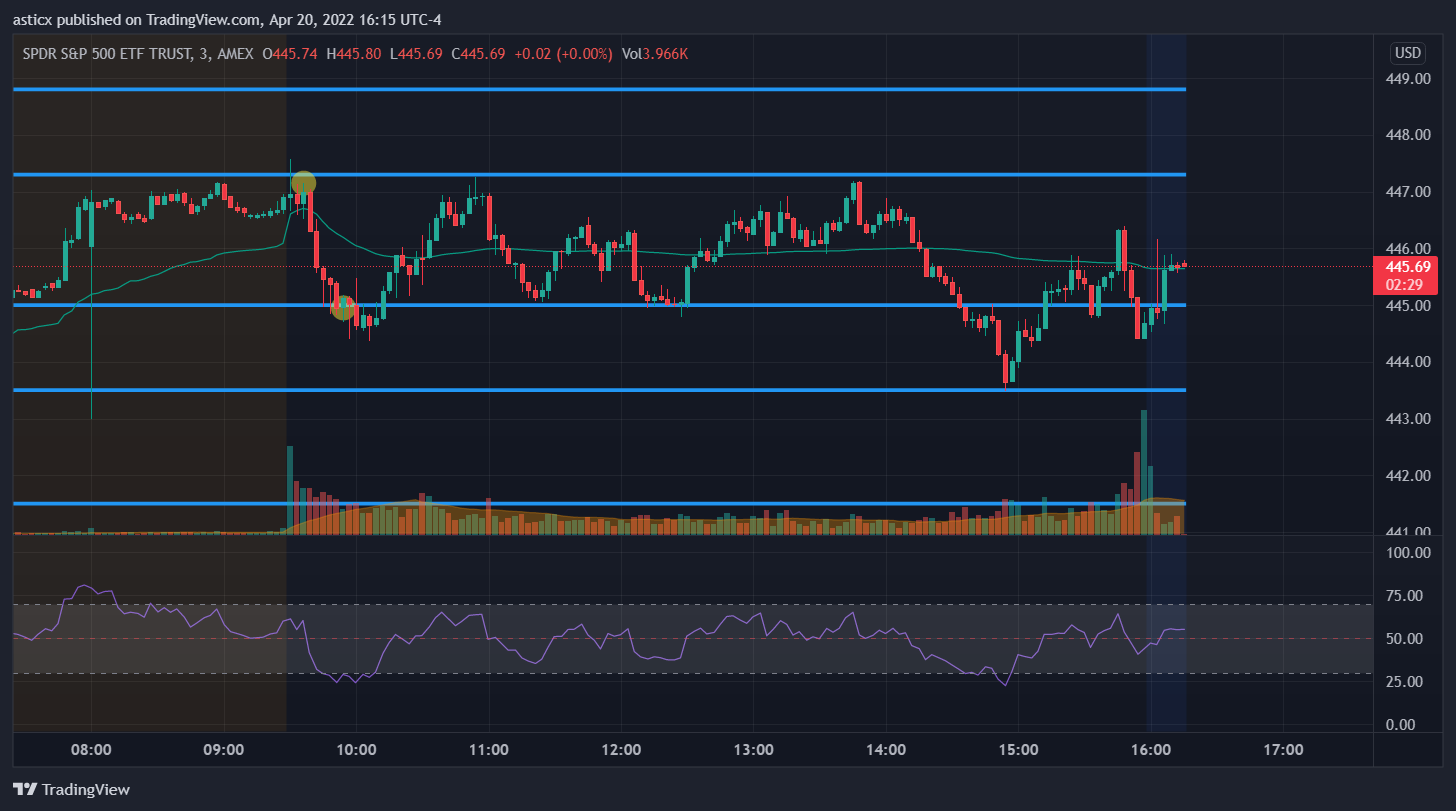 NFLX had a subscriber growth miss and that lead to a massive gap down overnight. At the open this gap continued down and offered a great short opportunity. The 225P at open was between 45 cents and 1.5… these went to 18 before retracing and going into consolidation mode. 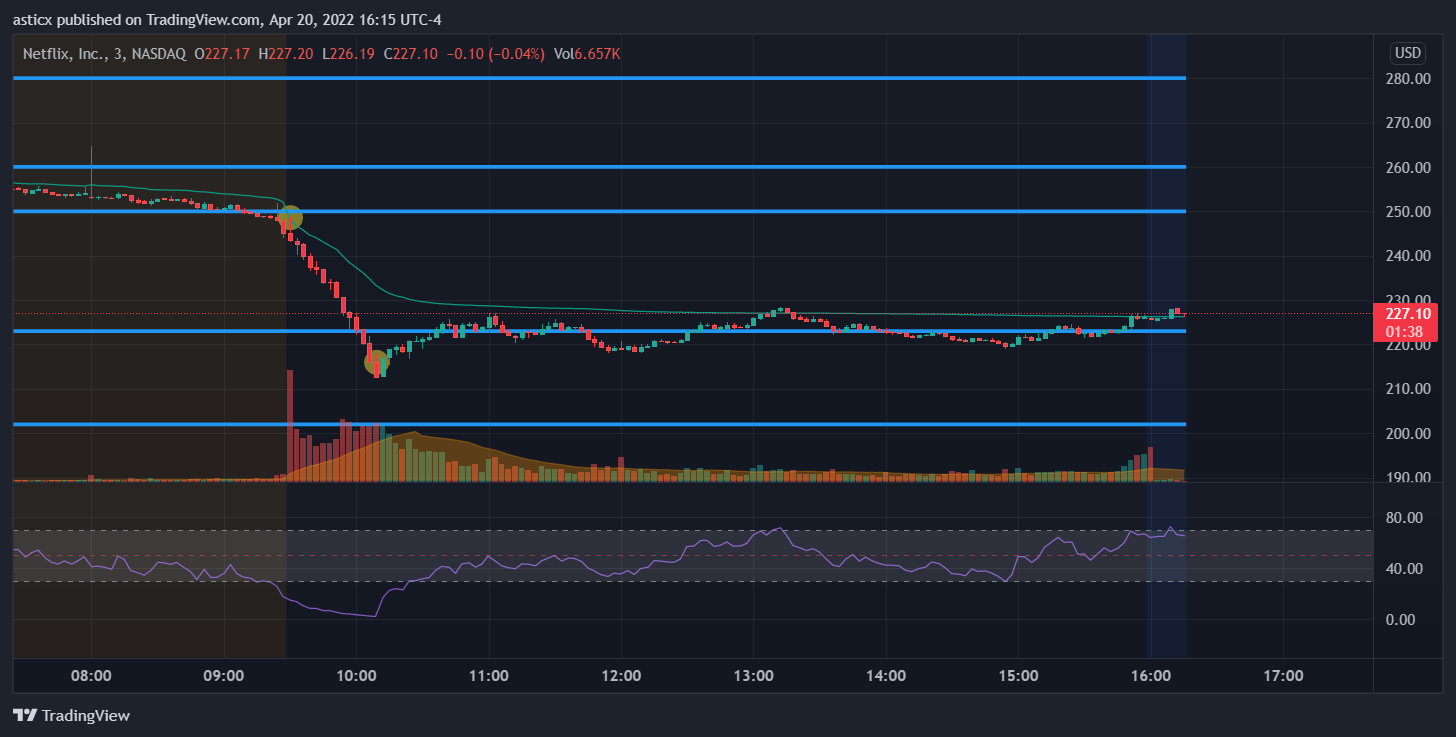 CAR had an upgrade in the morning and we were looking for 290 break to cause a squeeze to 300+.. And it played out just as planned. If you grabbed commons on the open risking 3 bucks you got a move as high as 320.. That is a great risk reward. 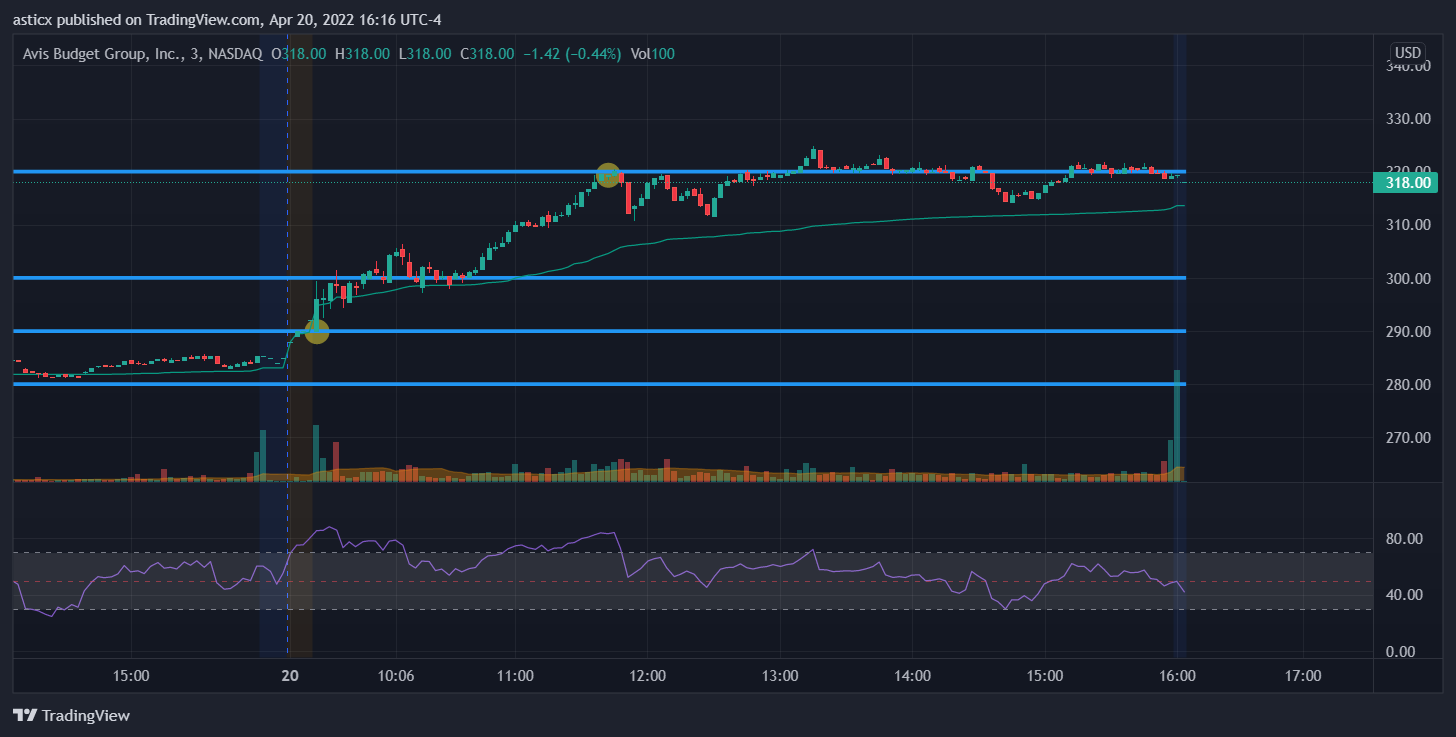 After the NFLX ER almost all of tech was on the chopping block and TSLA was no exception… even with ER tonight. The opening pop just shy of our 1038 watchlist level was a great short. It was on the sell side all day.. Bleeding into our 975 level just before close. 1000P from 17 to a high of 51.. Cha ching. 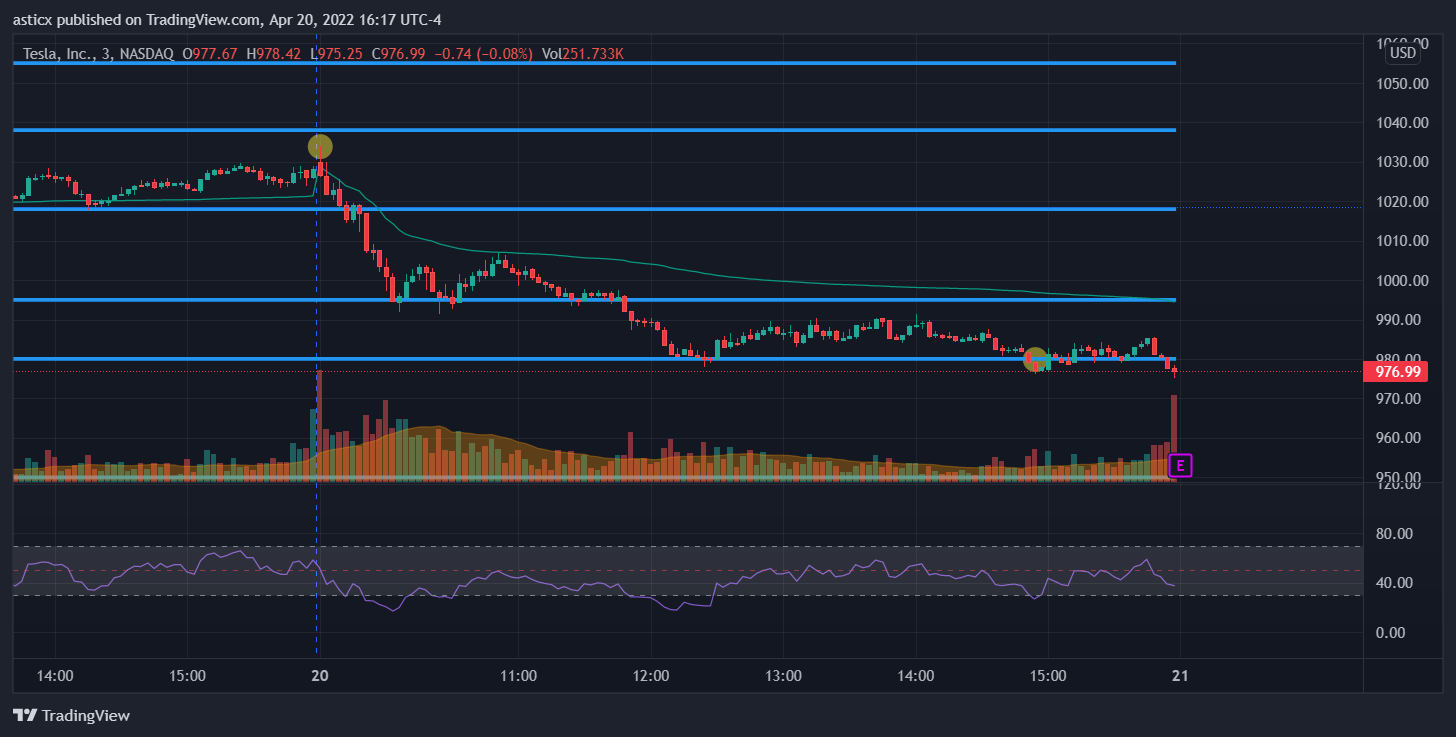