Let’s Talk About You

Do you want to become a better trader?  Join the Two Hour Trading Community.  Apply Today...

Trading has becoming so much easier. I just wait for stocks to get to the levels and trust the process Spectre teaches.  I'm always amazed at his insights on how stocks move and how often stocks hit his levels.

Lost 100K - over 60% of my account before I convinced myself that I was in need of a serious change. Joined THT and made a written Trading Plan based on your methods - the most important of which was placing stops and waiting for targets. I have traded the plan for the last 8 days and had just one losing day. I am up $8000 or about 16% since then. I have a long way to go, but with slow and steady progress, I plan to finally succeed in this endeavor - after many years of frustration.

SPY… today was a big day. Rate decisions and economic outlook from the Fed. Initially after the announcement the market seemed undecided but once it failed to break lows and starting reclaiming some levels it was game on. As the market unwinded we headed higher. Much higher. If you got long 418C on the 416 reclaim you made enough for the month and you can go relax.1.85 to a high of 11.3! 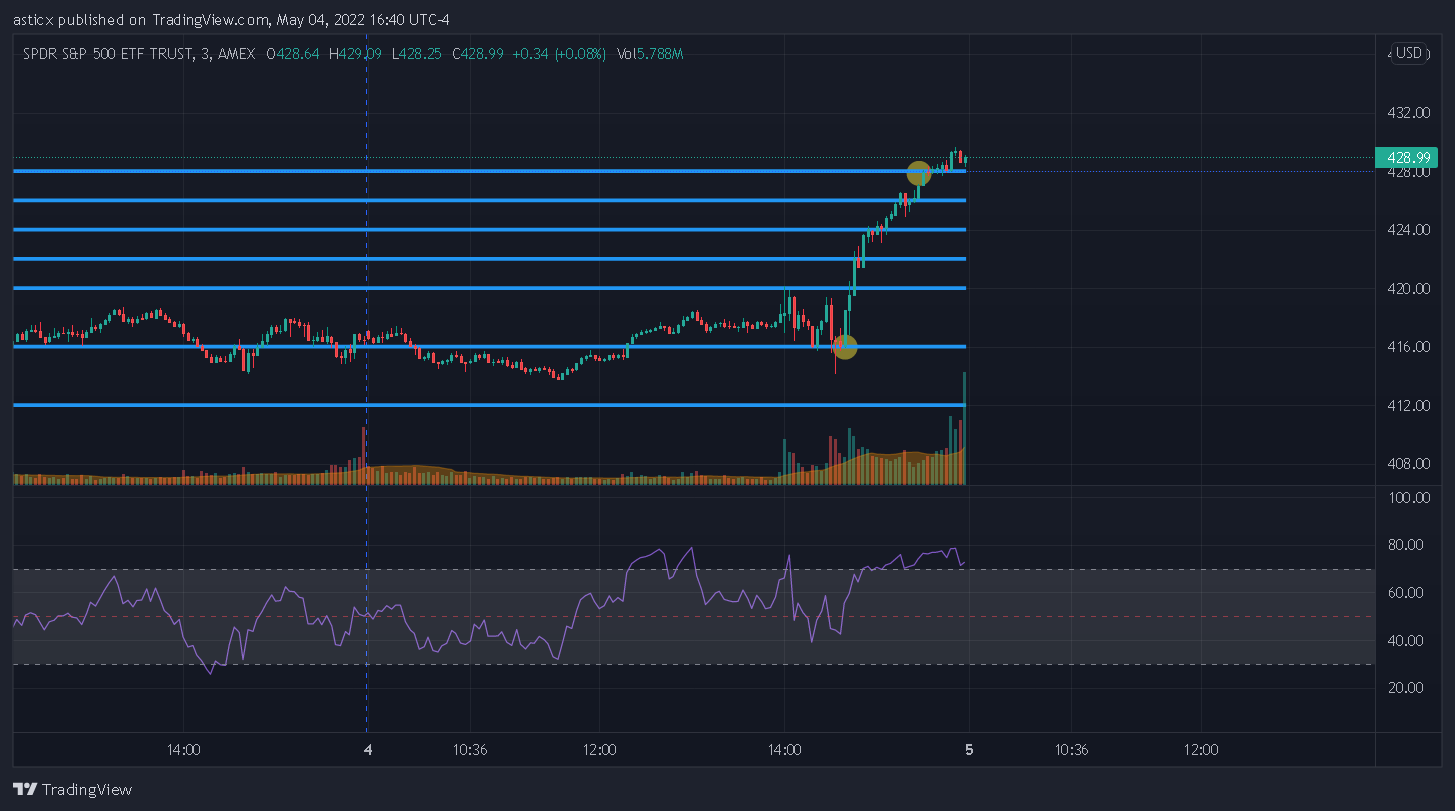 ABNB had a nice E/R last night but perhaps due to the uncertainty in the market it gave us an excellent short opportunity. It popped up just shy of our 160 level and then proceeded to sell off with the general market in the morning. 155P from 3.5 to a high of 10. 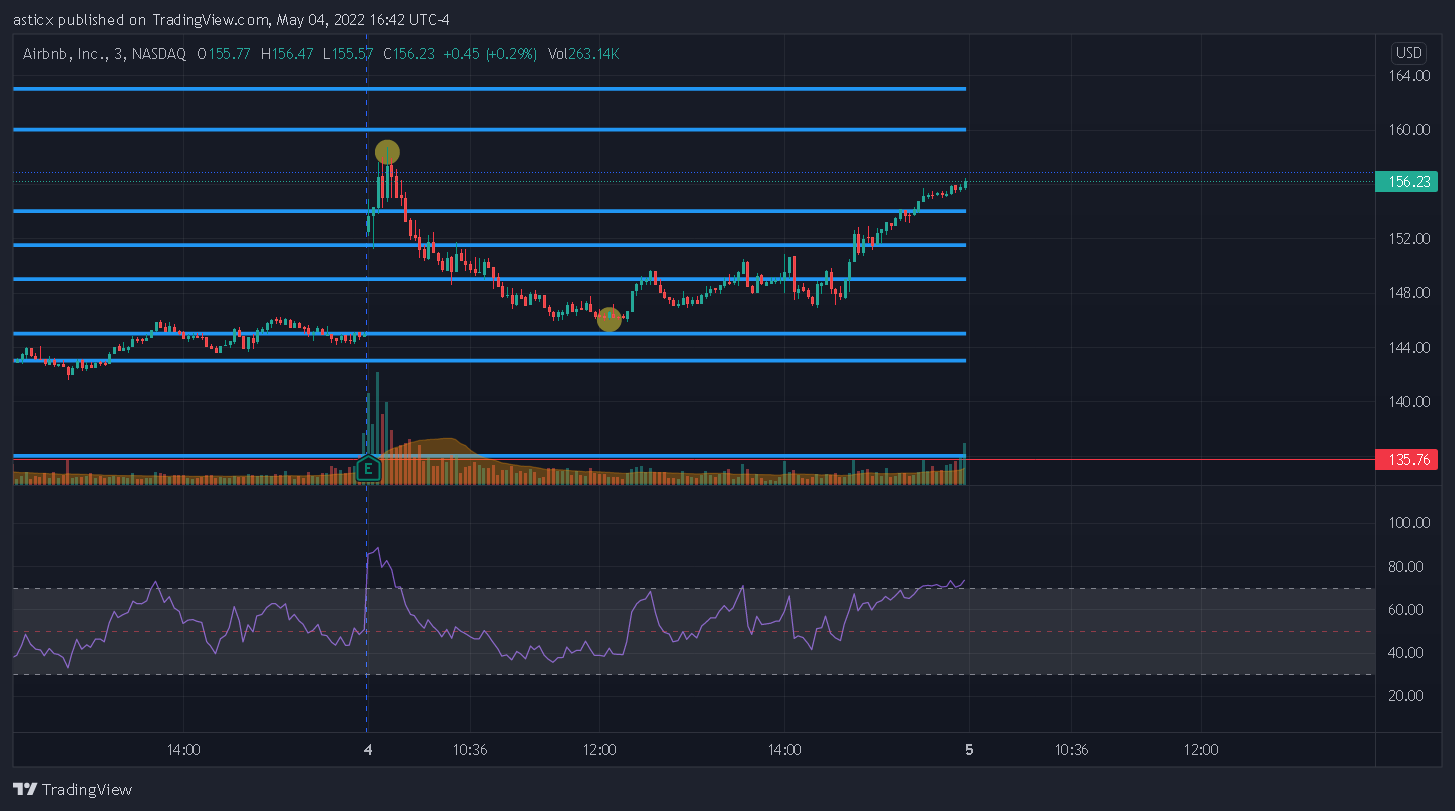 SBUX gapped up after earnings and it held the opening lows all day. Impressive. Even while the market was selling. If you grabbed commons near our 77.6 level and risked to a break of it you received a nice 1:3 risk reward. 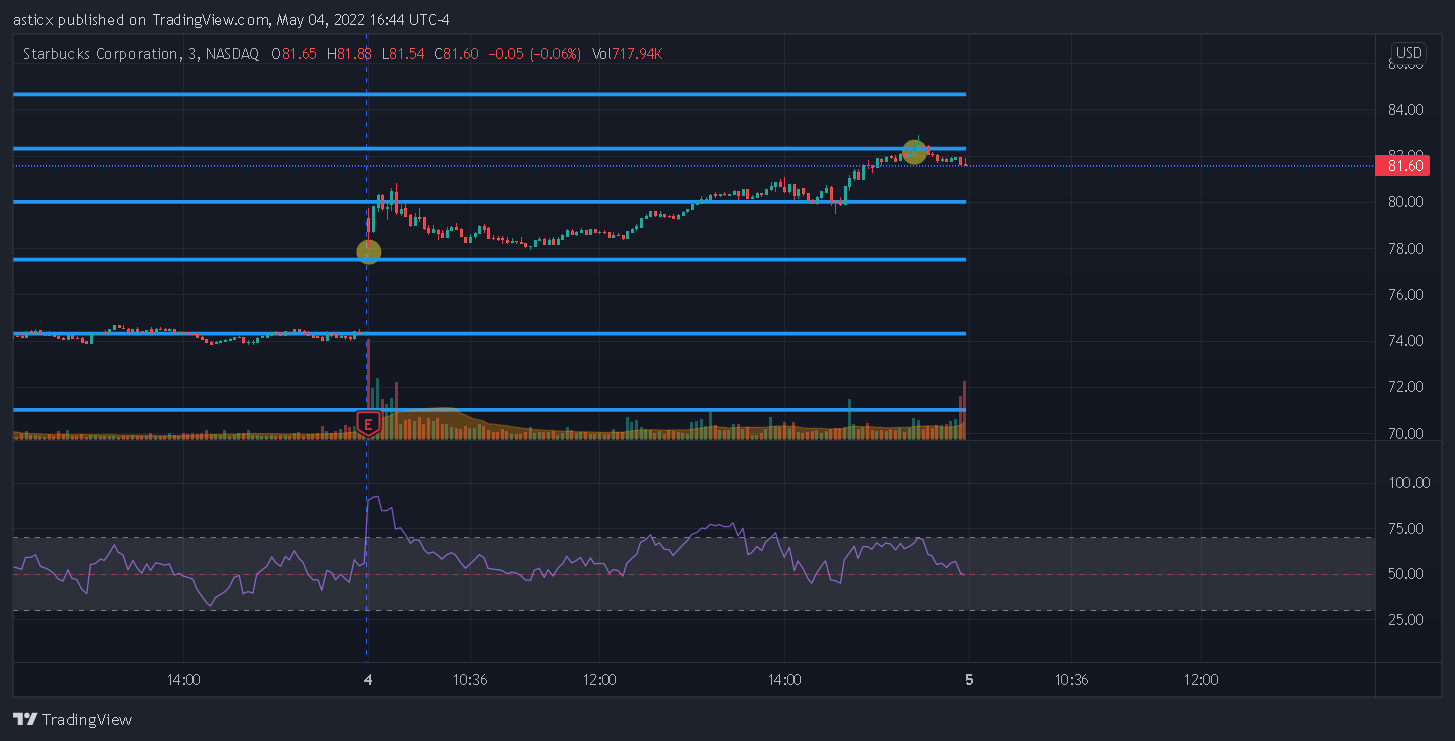 AMD had earnings as well last night and raised guidance. Overnight there was quite a bit of buying. It initially sold off in the morning giving everyone a great chance to get long vs 91 as it filled most of the gap. 95C from 1.8 to 5! 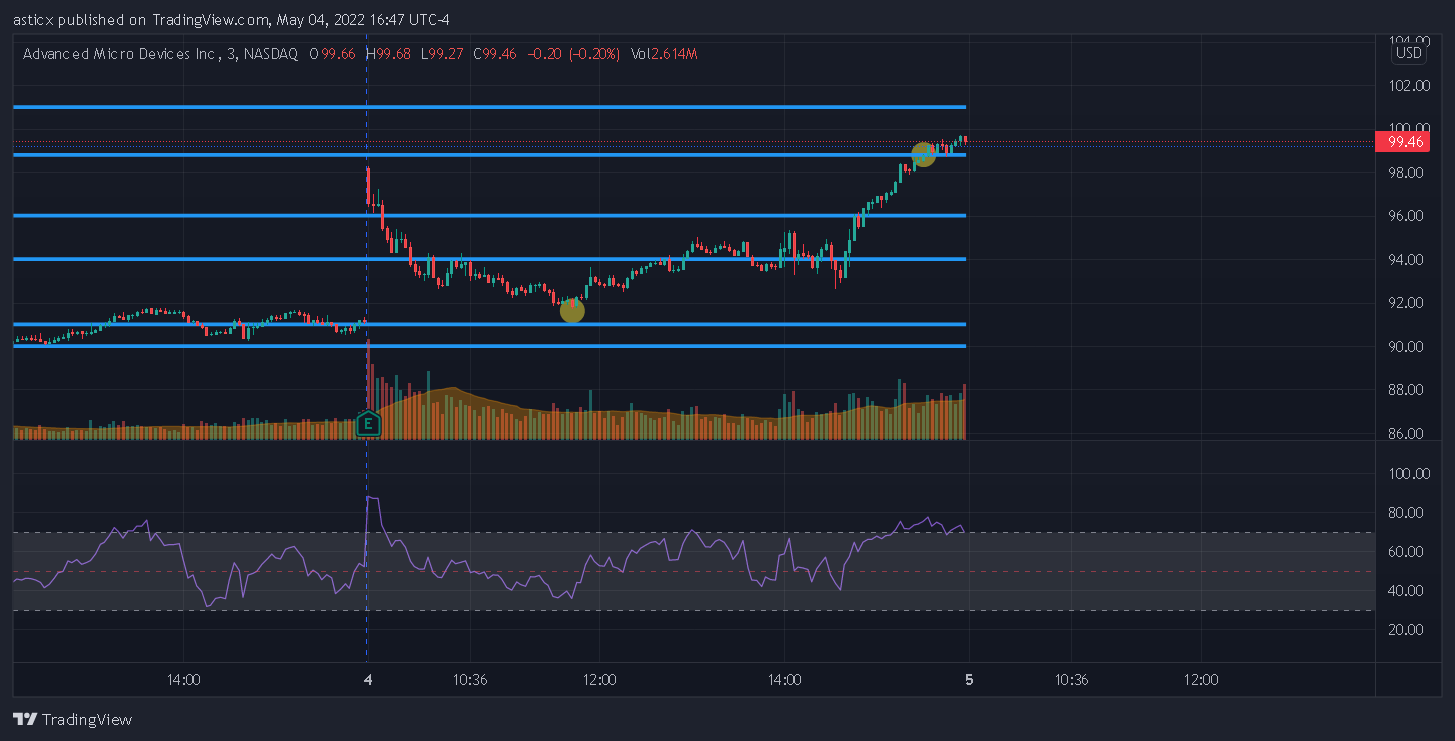 Nice work. Slow and steady. Especially on an uncertain day.