SPY had a very up and down day.. Same with QQQ. Big levels were broken and we closed beneath some of them. Next week will be an interesting week to say the least. We don’t really care what happens all that we care about is planning what MAY happen so we are ready! Today you could have snagged SPY short vs our 412 level for a quick 7 point move.. Or nailed the QQQ long against our 305 level for great 1:5/7 risk reward on both. Those are the plays we love. 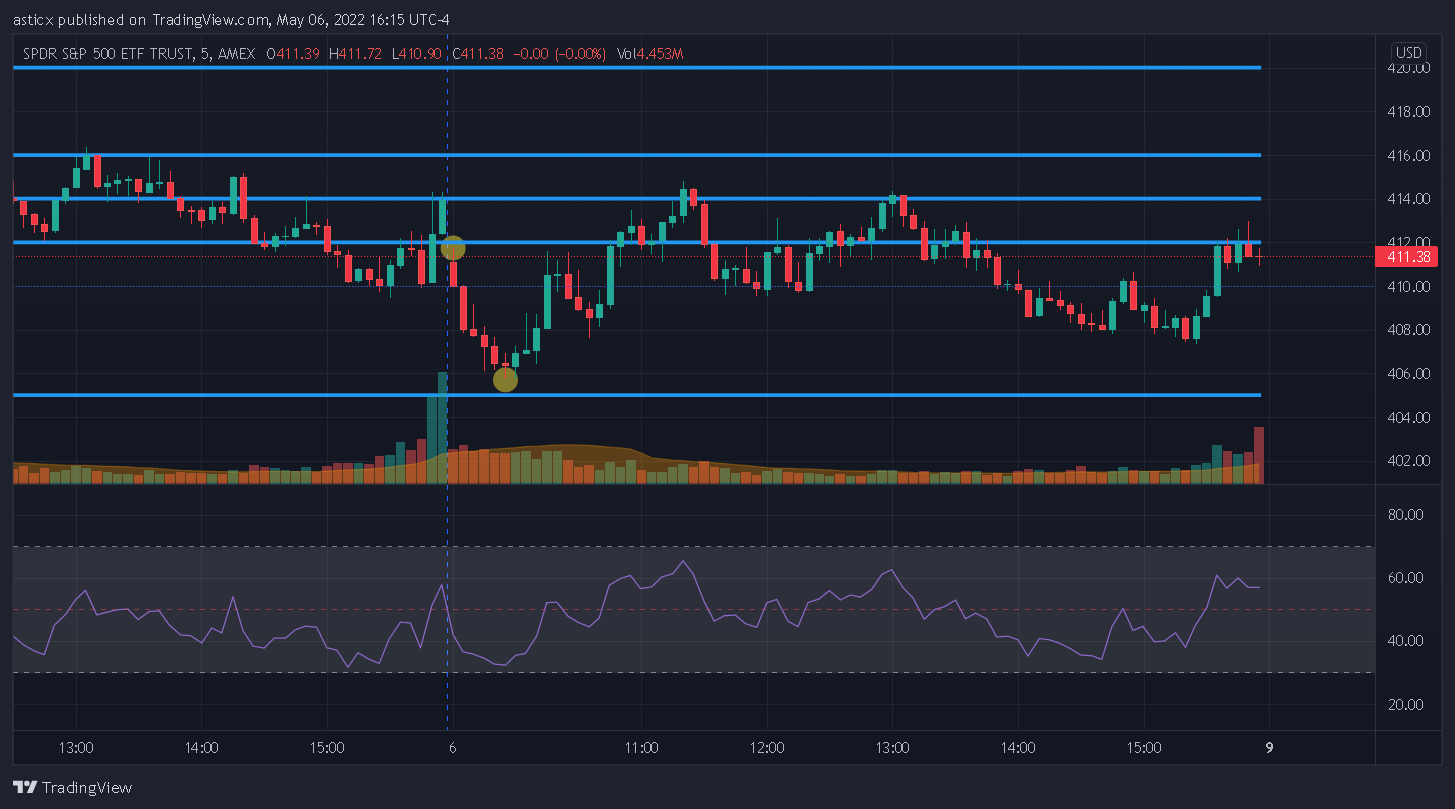 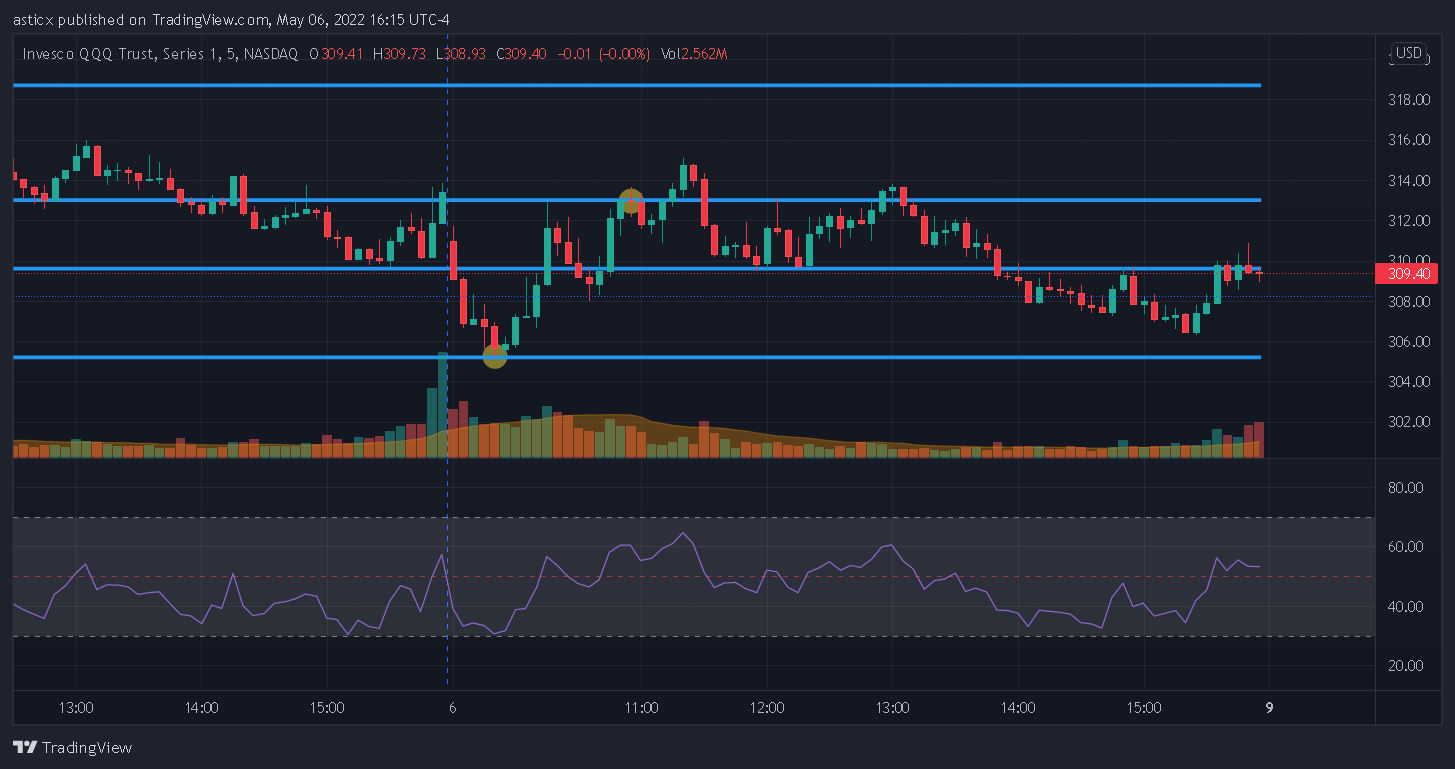 TSLA continues to have wild moves with the market.. Potential more Musk sells on the horizon may induce more selling pressure.. But lets see. If you got short during the AM pop once we broke back under our 875 level you got a really nice payday.. As it dumped quickly into 845 before the first half hour was up. Cha Ching. 850P from 5 to 15! 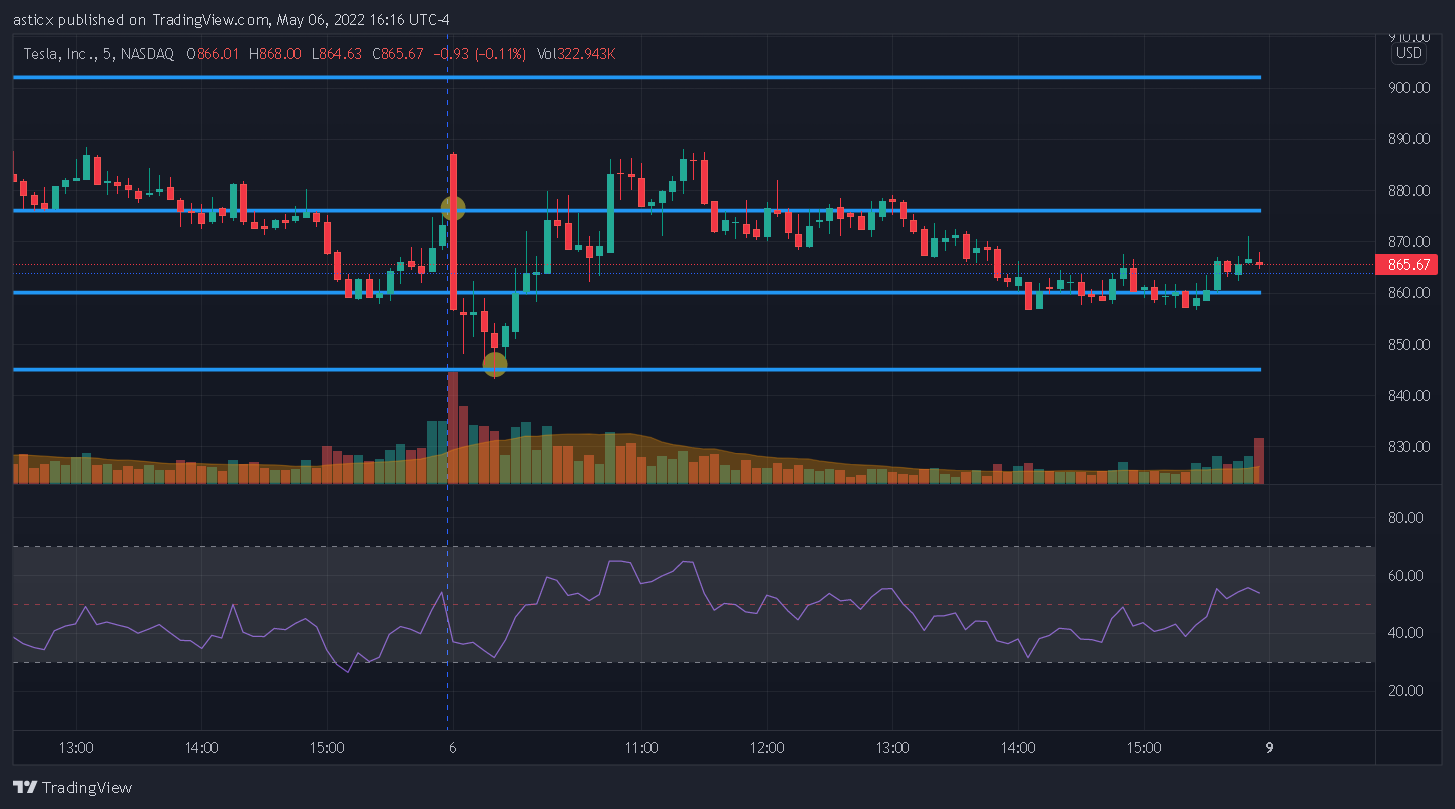 AMZN was a great one today as well. The range has been so immense as long as you keep an eye on our levels you usually end up getting paid. 2300C were cheap this morning at 16.. And went to 82… or later in the day one of our members planned the end of the day squeeze. The 2300C moved from .85 to a high of 17.. WOW 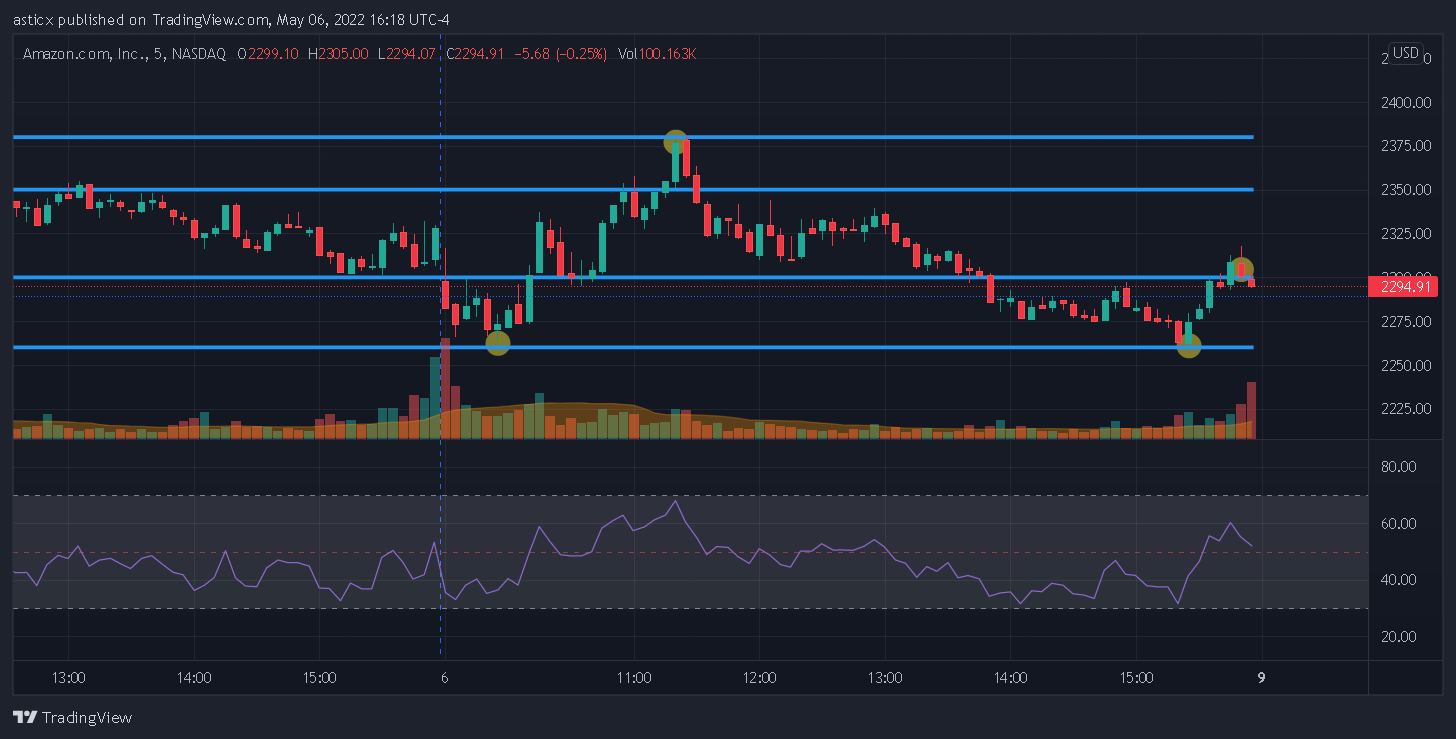 Analyst Moe has been on fire as of late.. same with Mr.Tg777. Great work guys. Always inspiring to everyone. 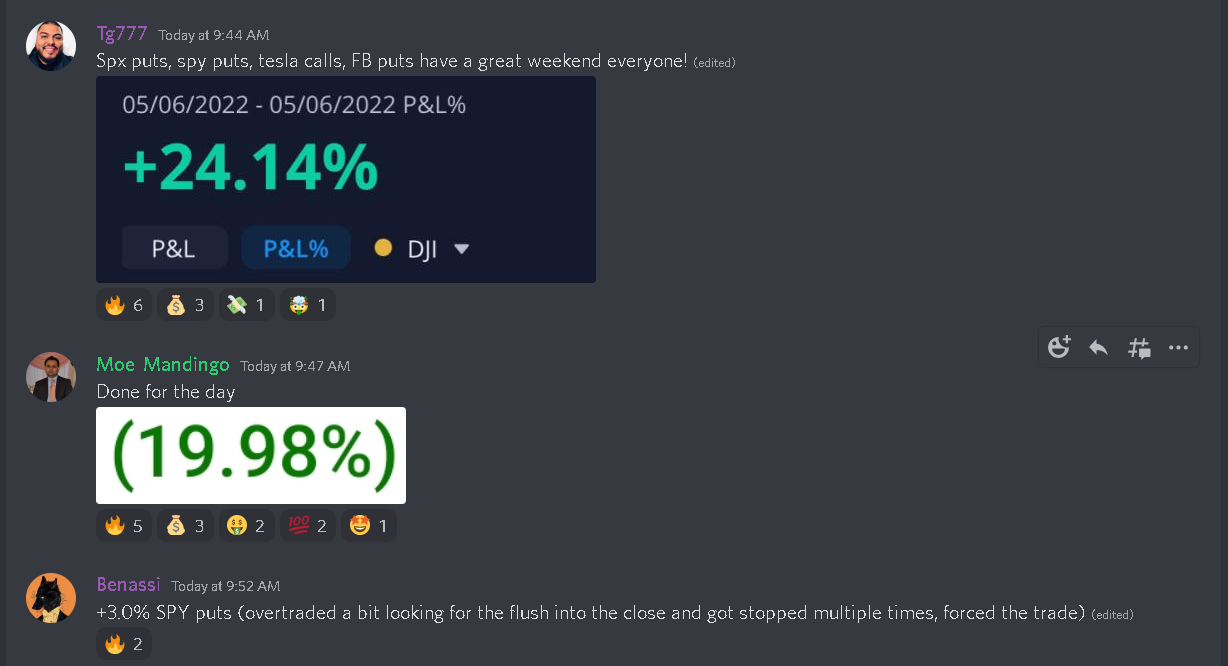