Let’s Talk About You

Do you want to become a better trader?  Join the Two Hour Trading Community.  Apply Today...

Trading has becoming so much easier. I just wait for stocks to get to the levels and trust the process Spectre teaches.  I'm always amazed at his insights on how stocks move and how often stocks hit his levels.

Lost 100K - over 60% of my account before I convinced myself that I was in need of a serious change. Joined THT and made a written Trading Plan based on your methods - the most important of which was placing stops and waiting for targets. I have traded the plan for the last 8 days and had just one losing day. I am up $8000 or about 16% since then. I have a long way to go, but with slow and steady progress, I plan to finally succeed in this endeavor - after many years of frustration.

SPY/QQQ opened with a gap down and looked to make a move higher to recover some of their lost gains..

This did not last long however.. As it neared lunch it ran out of steam and proceeded to fall flat on their face. This is why we love being two hour traders… you can see the risk reward…position.. And let it play out. Great potential on both indexes today. If you got short on SPY on the failed claim of the 394 level it made it just a few points shy of 384. Not bad at all. 390P was cheap at 2.24 and went as high as 6.6!

Where we go from here?

It's anyone's guess.  Still seeing more weakness than I expected so one more big flush could be on the way. 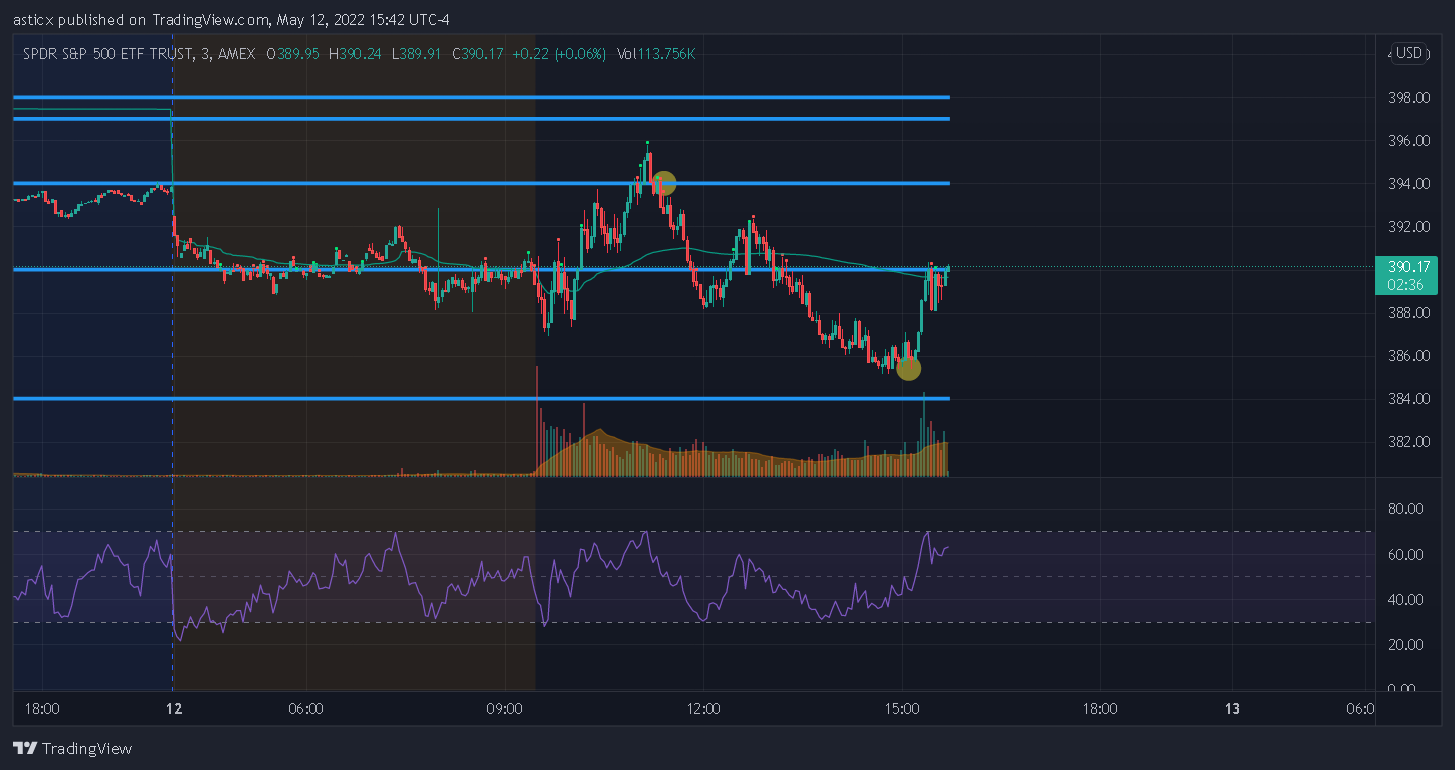 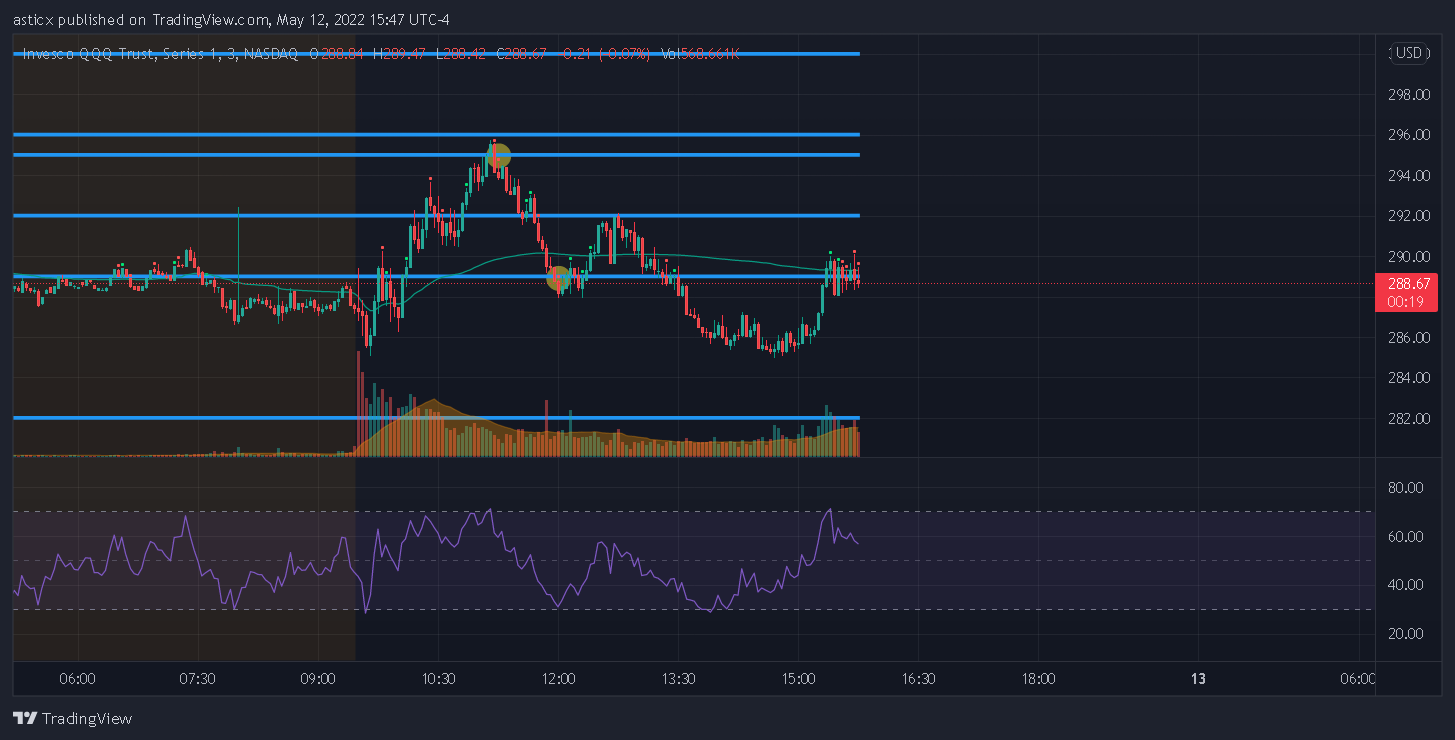 AMZN is slowly creeping down to our 2000 level we have been watching… but first it needed a little squeeze to burn off some steam. It reclaimed our 2080 level in the morning and made a higher low… this means long time. 2100 moved from 34-36 to 120!! Wow. 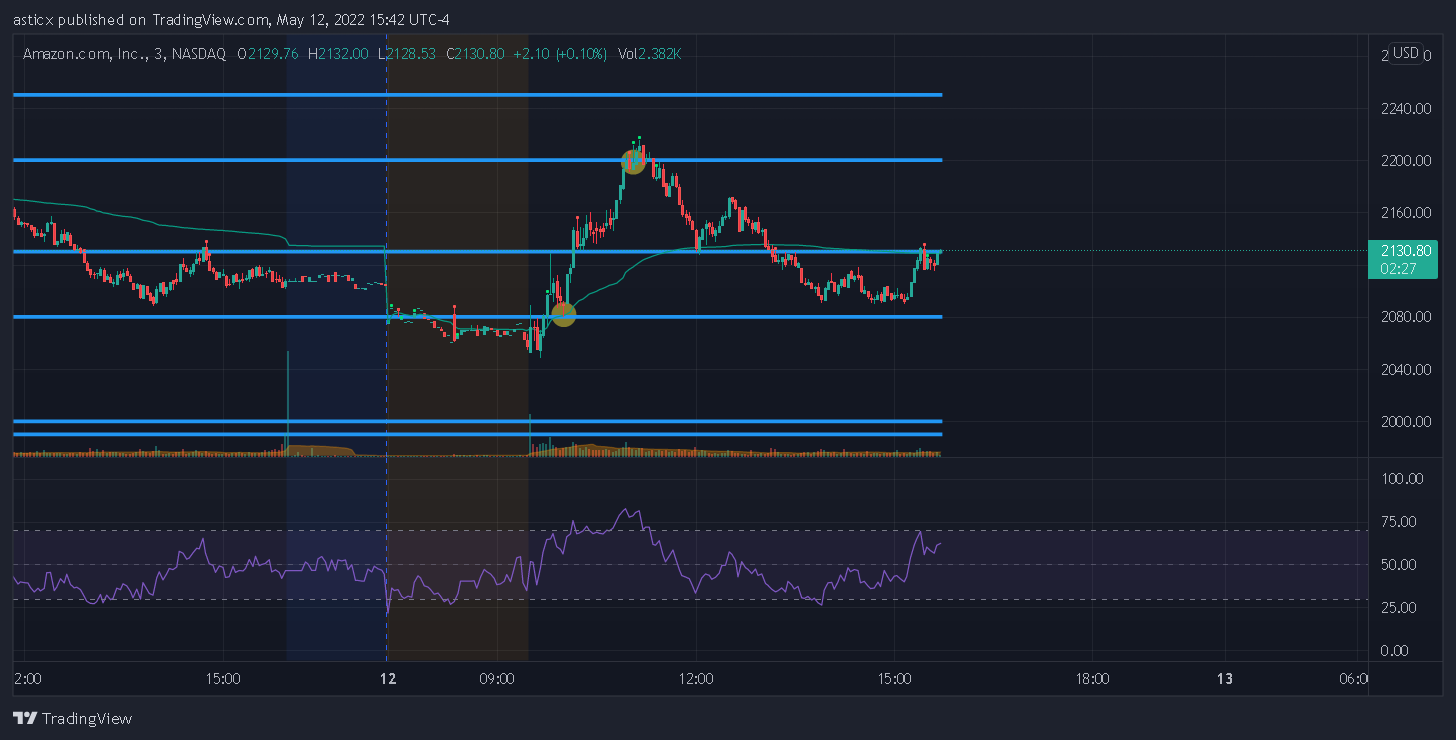 TSLA gave us the 700 break in the morning for a nice quick opening scalp… or if you waited for the reclaim it did basically the same as AMZN. A nice fast aggressive squeeze. 720C moved from about 17 to a high of 46… not as great as AMZN but still nice! 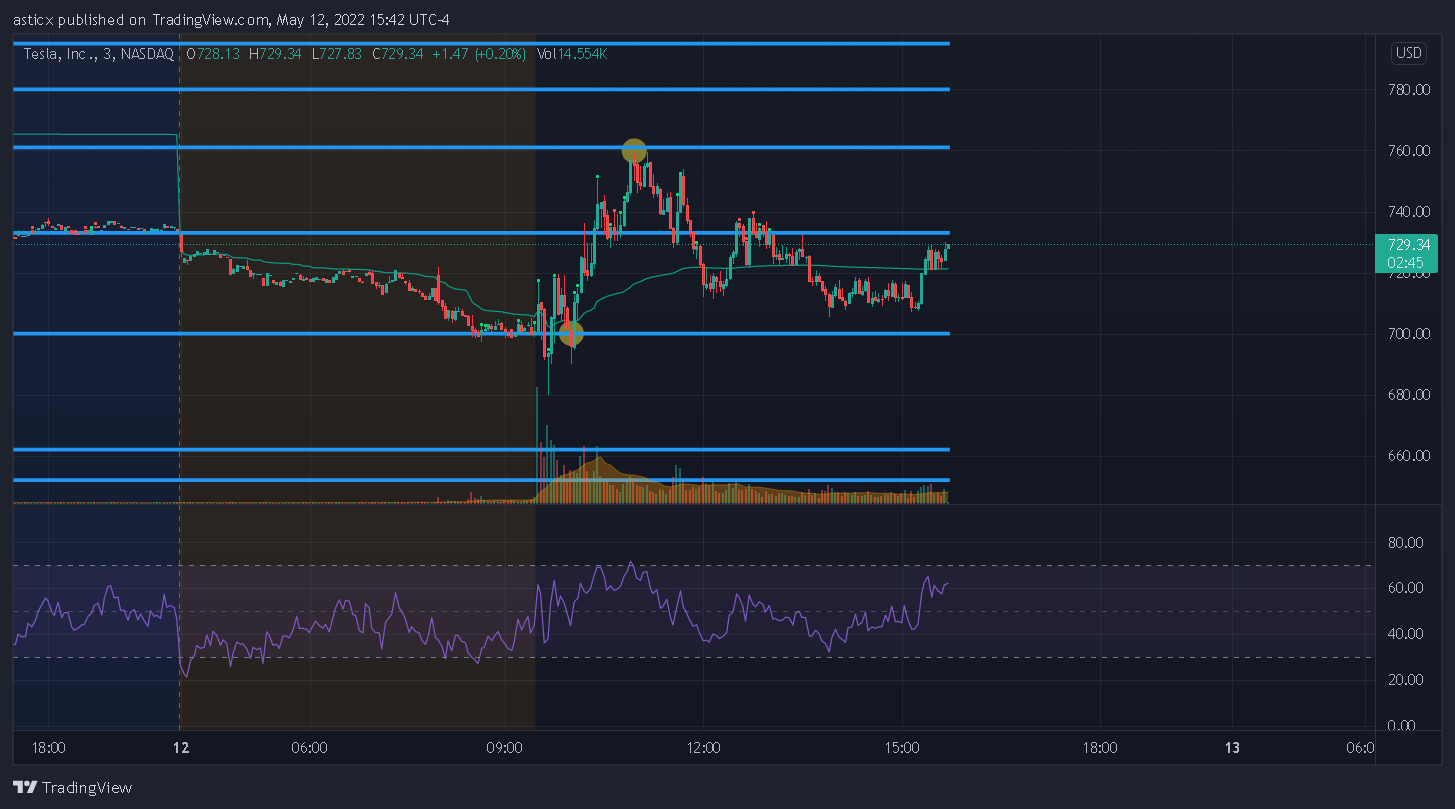 Keep it up with the consistent results! 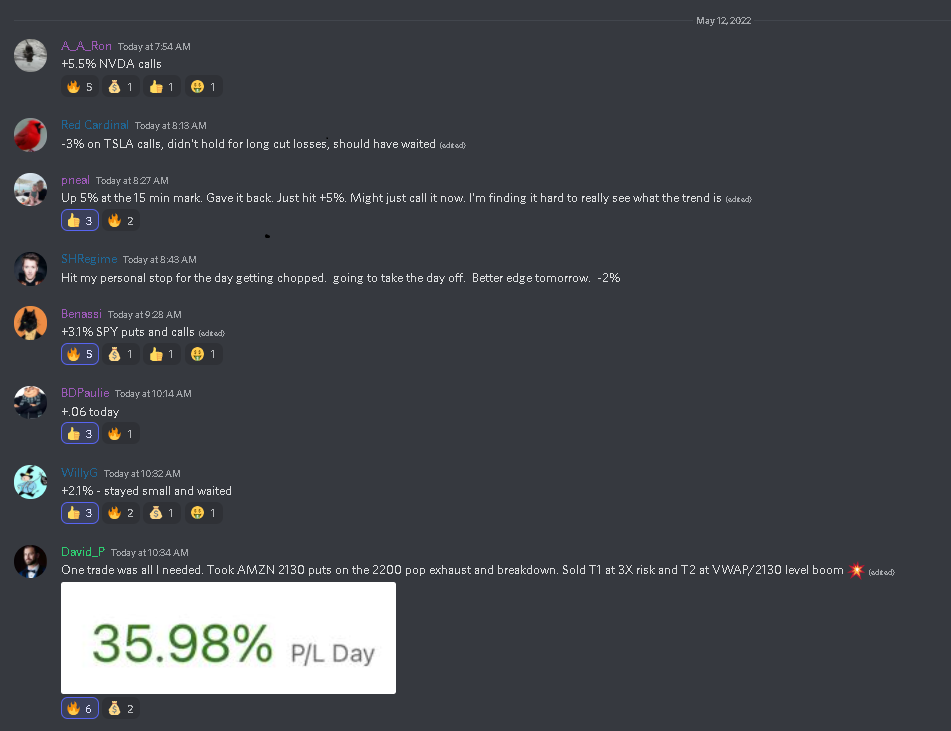