SPY had a nice little gap up… we gave some of it a fill and then we were met with continuation. It came about a dollar shy of our 389.5 level and took off. Running all the way to 398. Nice little move if you grabbed the trade. 392C from 2 to a high of 5.8! 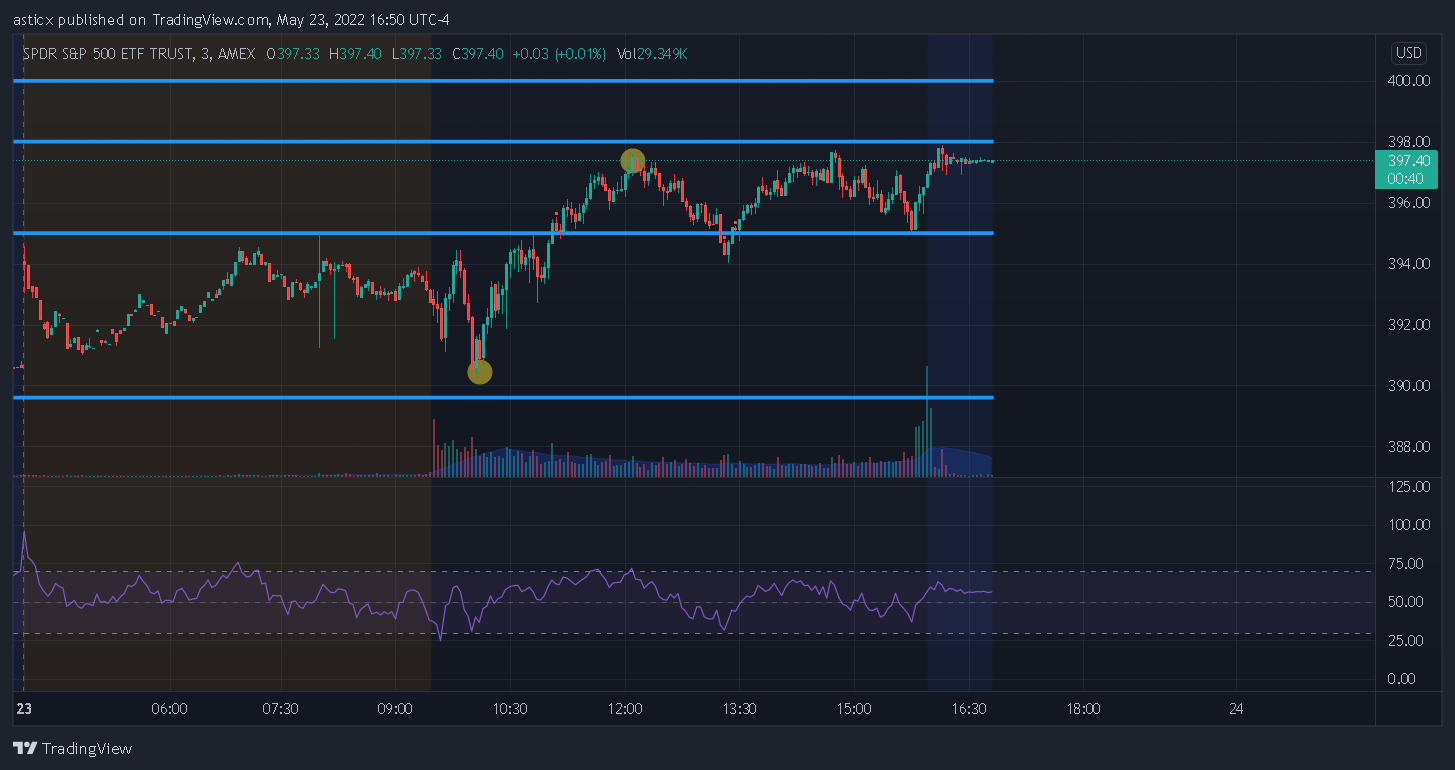 VMW had a huge gap up after the potential buyout. We had some profit taking at the open before it retraced close to our 111.5 level. If you took it long risking 2 bucks you got a really nice pop into the close to end the day right.  112.5 to 125 risking 2 dollars is a great risk reward opportunity. AVGO also had a nice risk reward long when it dropped into the 515 level before making the move to 530. 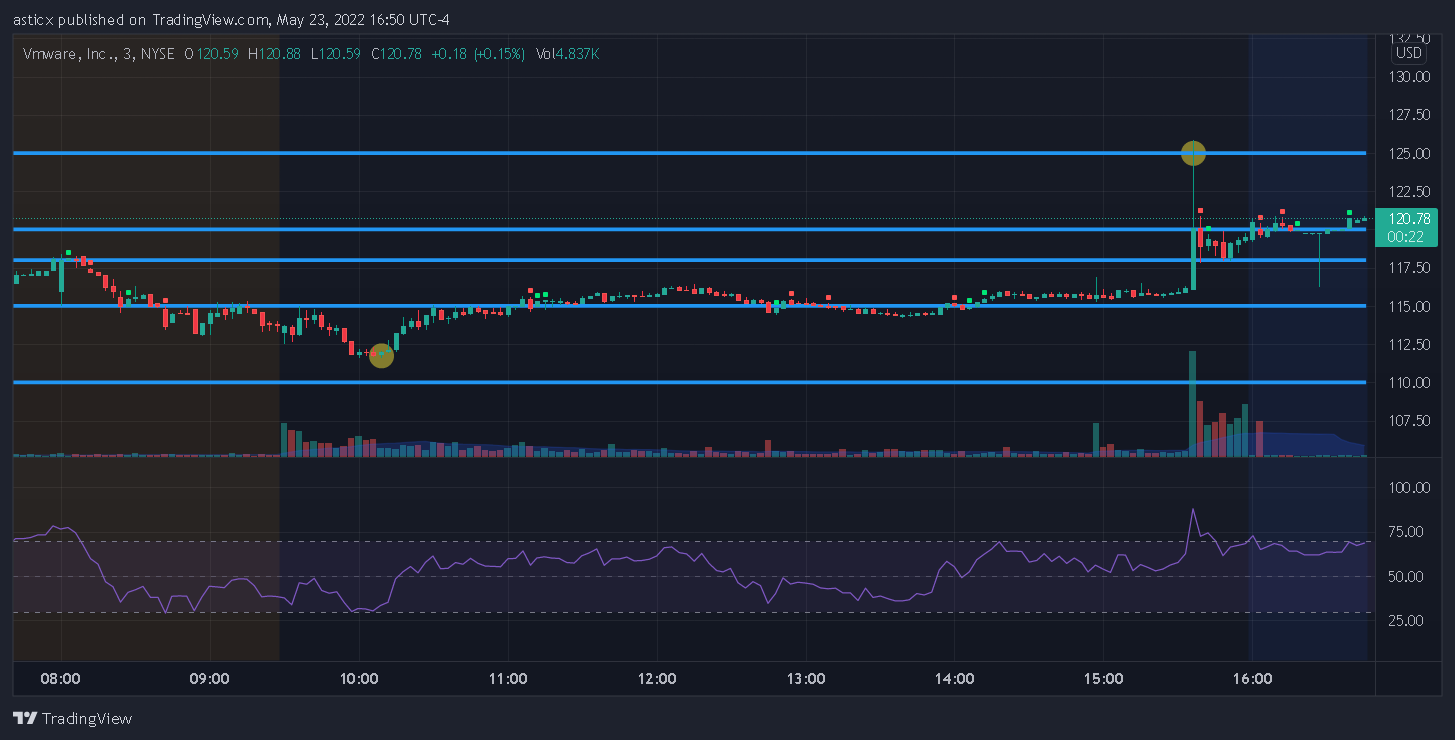 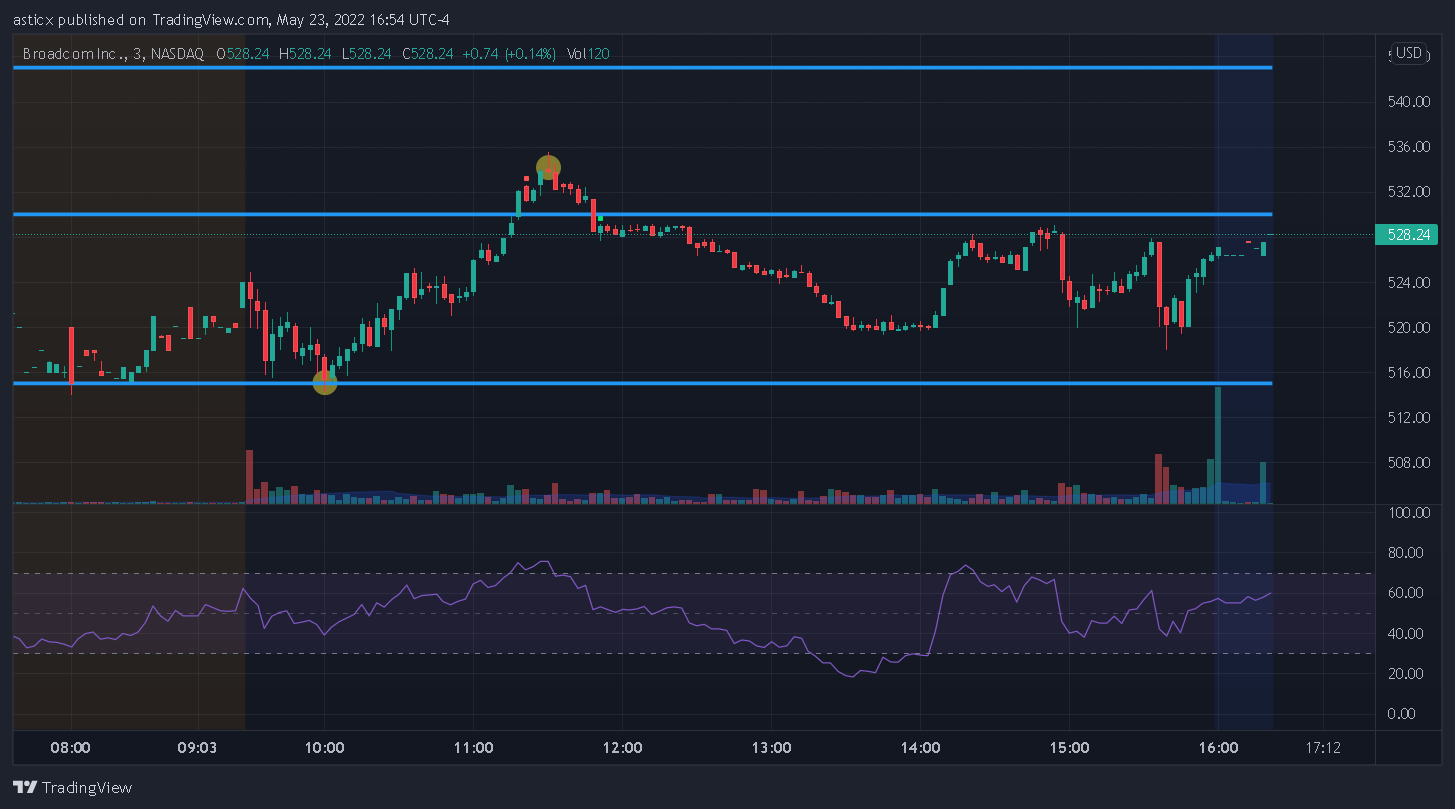 AMZN was removed from the focus list at Citigroup.. That apparently caused some selling in the morning session. We got an initial rally followed by a lower high and then bloodshed. If you shorted on the lower high you could have filled 2100P for 29-32 and it went as high as 68 in just a few minutes. That is a glorious trade. 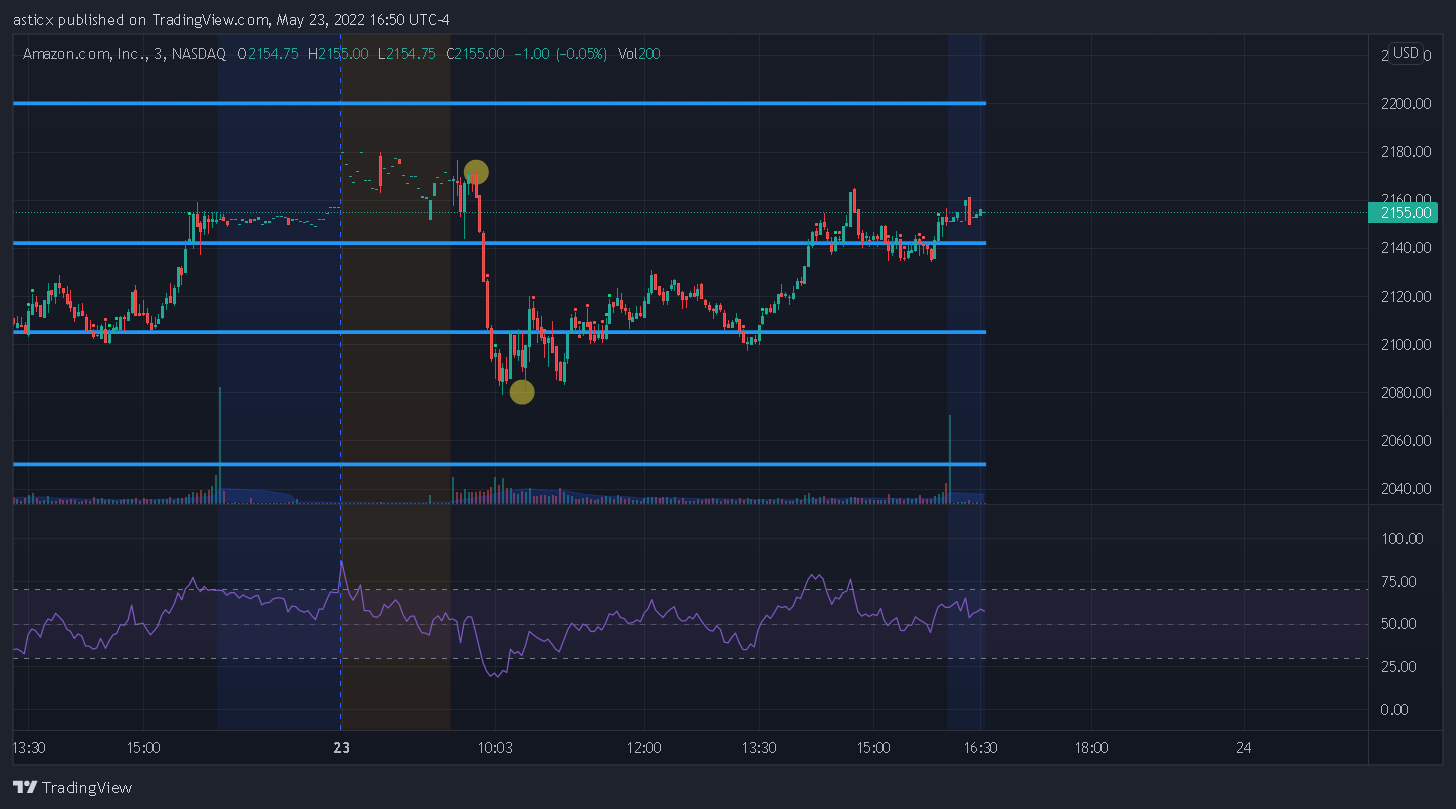 Always keep focused on the process. If you have faith in the process the math plays out in the end. 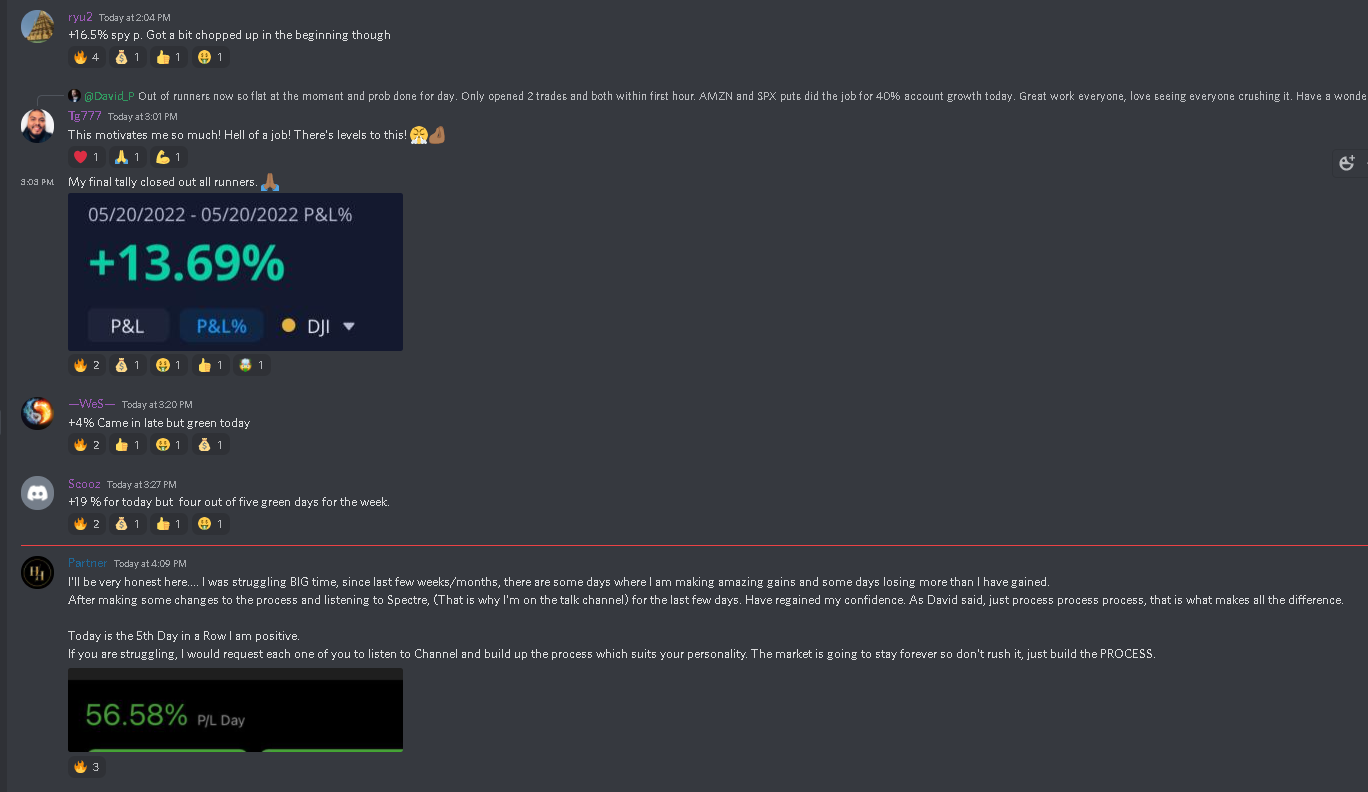